Ecuador is still below the 2011 banana sales

In 2013, Ecuador exported 253 million banana crates, 5 million more than in 2012, which is a moderate increase compared to figures from 2011, when 285 million crates were exported.

Eduardo Ledesma, Executive Director of the Association of Banana Exporters of Ecuador (AEBE for its Spanish acronym) ensures that the country exports 5.1 million banana crates per week, but projections for the coming months are not encouraging after the high season (February , March and April).

According to Ledesma, this is because in Europe, an important market with fixed prices, our presence is lost to competitors with better tariff preferences as Colombia, Peru and Central America.

Gustavo Marún, president of the Regional Corporation of Banana Farmers (Agroban for its Spanish acronym) notes that there is already some damage due to the loss of market, about 50 thousand hectares less of banana production. 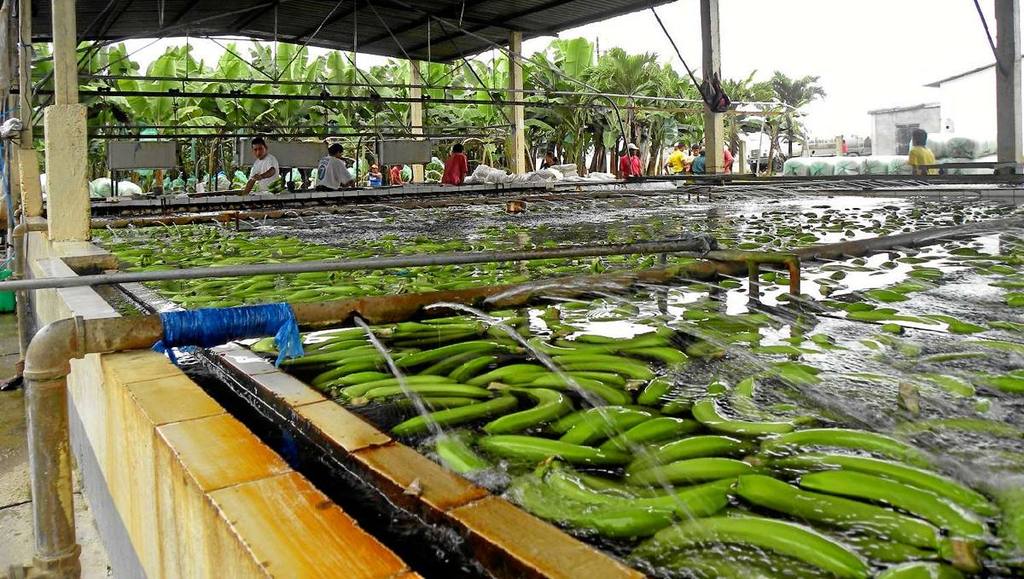 The way to measure ratings must be defined in 30 days

CNE warns TV station for and alleged support to Bonilla