Ecuador joins the more than 150 countries with open skies 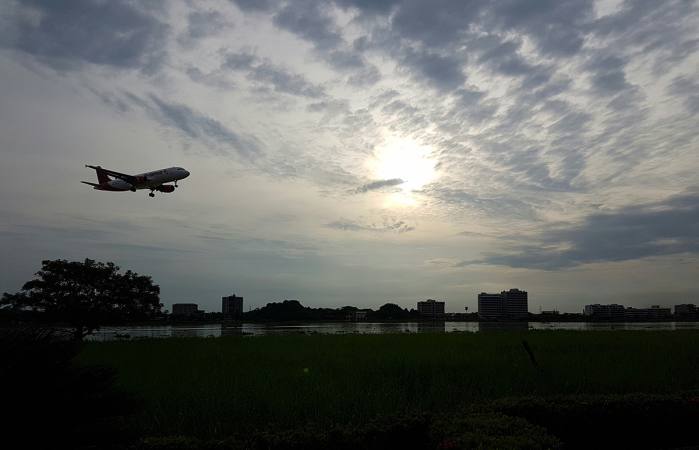 The policy of open skies in Ecuador, which seeks to expand air connectivity, has been in force for three months. That is, increase international flights, air routes and airlines operating in the country.

On December 27, 2017, President Lenin Moreno issued executive decree 256, through which he declared “the full liberalization of air transport by Ecuador.”

The measure is for commercial aviation, not military, and within it, for the transport of passengers, cargo and mail.

It is an international concept that emerged after the Second World War (1939-1945), when the United States decided to “open its skies” to promote air traffic, according to Vice Minister of Tourism, Carlos Javier Larrea.

“From then to date many countries have begun to implement the open skies policy,” says Larrea, while admitting that Ecuador was “behind in what has happened in air law.”

As of September 2016, the International Civil Aviation Organization (ICAO) registered “more than 300” open skies agreements that had been signed by “more than 150 states,” according to its press department.

ICAO is a United Nations agency on international civil aviation, which has 192 member states.

The open skies policy adopted by Ecuador implies that the country raises certain limits that it places in its airspace, for example, in the number of frequencies of flights allowed per week or in the number of airlines per country.

“It is determined that the frequencies are free between two countries, that is, an airline from one country can operate the other without a frequency limit per week, and without a limit as to the designation,” explains Undersecretary of Air Transport, Jéssica Alomy

All these ‘rules’ must be defined between countries through air transport agreements, which take time. (I)