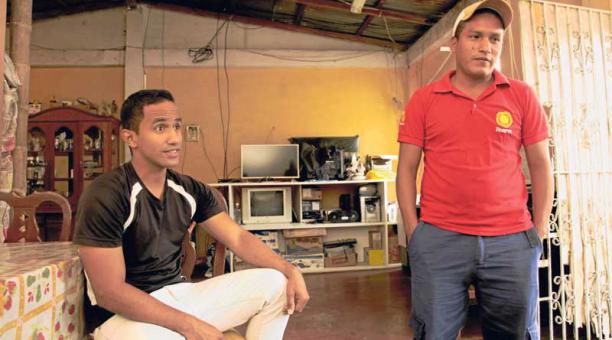 The Ecuadorians, who in the 80s traveled to Venezuela because of the good conditions in that nation, recall every detail they had to live after the crisis.

Miguel Bermudez is 32 and has lived for 16 years in Caracas. But two months ago he decided to return to Guayaquil with his mother Maria Mera. His wife Vanessa Correa, 21, and Mia, her one year old daughter, followed him. In fact, Ecuadorians who return do it with their husbands, wives, children, grandchildren, cousins or nephews, but they already have the Venezuelan nationality. Now they just want to stay and improve their situation. In fact, two associations of Venezuelans in Guayaquil say that between June and July at least 2,000 new immigrants came to Ecuador from Venezuela. Guayaquil concentrates 30% of that total.

August marks the beginning of definitions in political parties