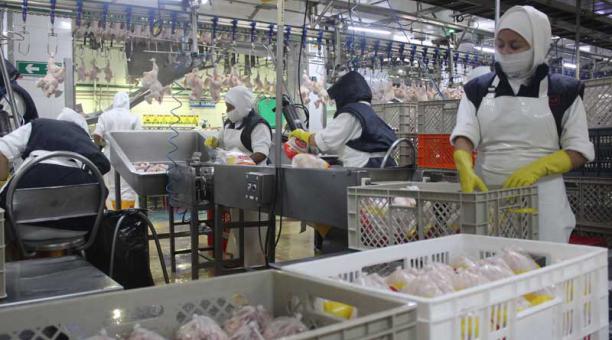 The Agency for Regulation and Control of Agricultural Health (Agrocalidad) announced this Tuesday, May 29, that, after two months of talks, it closed a negotiation for the access of poultry meat to the United Arab Emirates.

Ecuador is able to comply with the health requirements demanded by the Emirates for the entry of avian meat into its territory, Agrocalidad reported in a statement, which also highlighted the absence of the so-called “bird flu” in the Ecuadorian production of poultry.

The so-called “avian influenza” is “a high-risk disease that harms the production and commercialization of poultry meat and its derivatives, so it represents a restriction on trade,” the agency added.

During the talks, some “requirements related to good veterinary practices, meat safety, ante and post-mortem inspections of slaughtered animals, product management protocols, among others” were also negotiated.

“From now on, all exporting companies (Ecuadorian) interested in sending avian meat to the United Arab Emirates, must accredit their processing plants before the health authority of that country, in a coordinated process through Agrocalidad”, said the regulatory entity. (I)