Through its regular press conference, the World Health Organization, through its director Tedros Adhanom Ghebreyesus, confirmed the inclusion of two South American countries in the Covax initiative of the Gavi company. 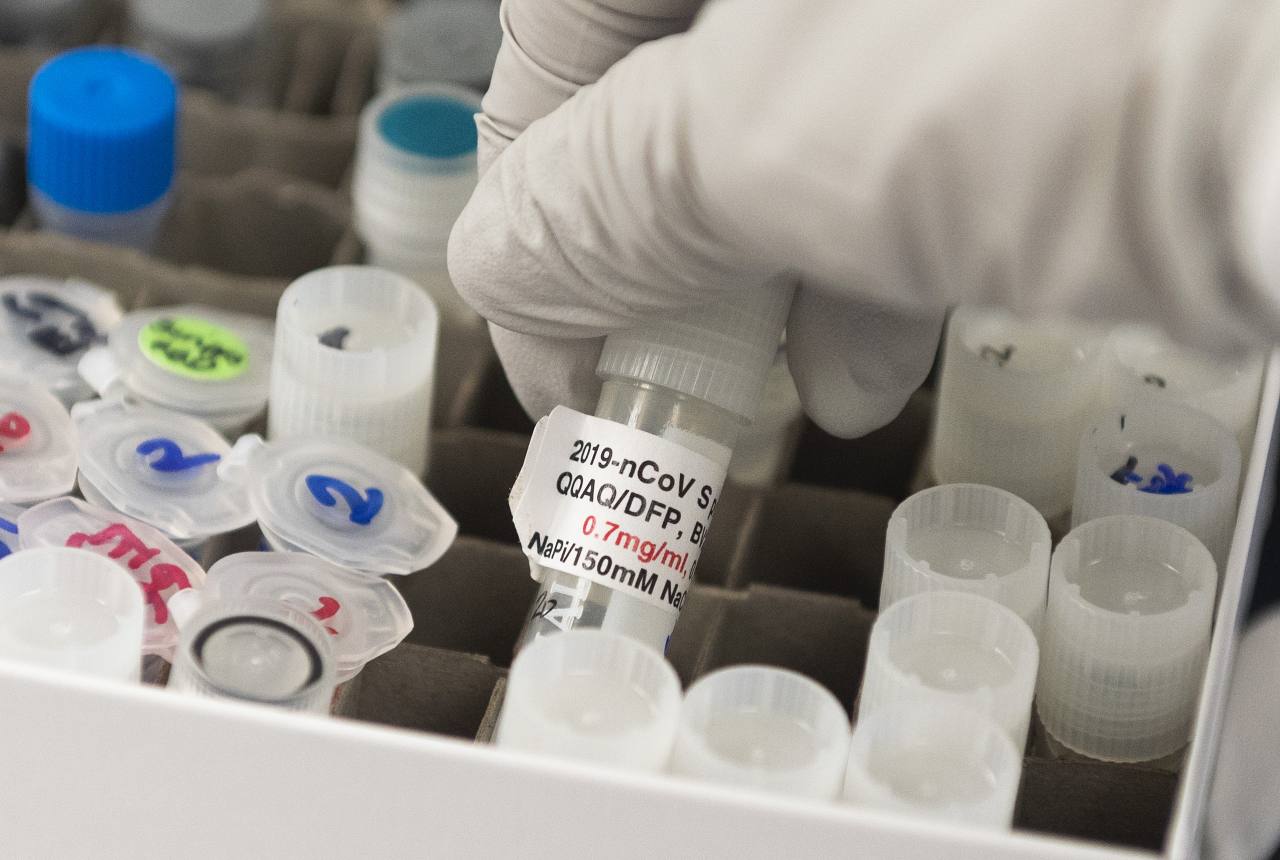 “I am pleased to announce today that 184 countries have joined COVAX. The countries that most recently joined during the weekend are Ecuador and Uruguay ”, explained the director.

Covax is a global initiative representing a portfolio of potential vaccines being developed against COVID-19 and delivered equitably around the world. It is headed by the Coalition for Epidemic Preparedness Innovations (CEPI); the Alliance for Vaccines (GAVI) and the World Health Organization (WHO).

This Monday morning, the Minister of Health, Juan Carlos Zeballos, indicated that Ecuador expects to receive the vaccines against COVID-19 between March and April of next year and has advanced negotiations with laboratories such as AstraZeneca and Pfizer.

“We have approaches and we have had letters of promise… to supply us with the vaccine. Here I have to be very precise, we want a vaccine that arrives on time and at reasonable prices for the country, I don’t think this will come before March or April of next year ”, he said.

In a Gavi document, it was indicated that Ecuador was one of the countries that had signed commitment agreements with the Covax Facility.

The Pan American Health Organization (PAHO), in a document from early October, specified that the countries celebrate commitment agreements with Gavi. Participants in the initiative must cover three main components of the cost of the vaccine, such as: “factory costs (that is, the purchase price of approved vaccines charged by manufacturers); the access / speed premium (option), and the financing or risk mitigation and operation costs, in accordance with the linkage mechanism to COVAX that the participating country decides to subscribe ”.

All countries are expected to pay the same cost for each dose, despite not being in the initiative. (I)