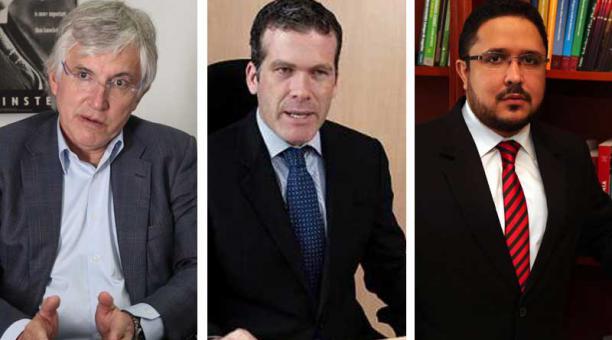 Yesterday Ecuador resorted again to international markets in search of financing. The country issued bonds for $ 1 000 million, with a 10.75% yield and maturing in 2022. According to a terse bulletin of the Ministry of Finance, Ecuador’s offer attracted 119 investors from North America, Europe, Asia, the Middle East and South America.

Participants included investment banks, insurance companies, trusts, among others. The resources will be used to finance the Annual Investment Plan of the General State Budget 2016. This is the second time the Government conducts such operations during the current year. On July 25 a similar transaction was made for the same amount, with the same terms and performance.

Ramiro Crespo, director of Analytica Investments, states that this operation is called ‘tap,’ i.e., the government made an issue in July with the same conditions and now “under the same authority and the same documentation,” they issue additional USD 1 000 million. By adding the new issuance of sovereign bonds, the aggregate amount of debt amounts to $ 37 810 million, considering the figures of the Finance Ministry last month. This volume represents 39.2% of the Gross Domestic Product (GDP), close to the legal limit: 40%.