Ecuador received 1.931 million dollars in remittances between January and September 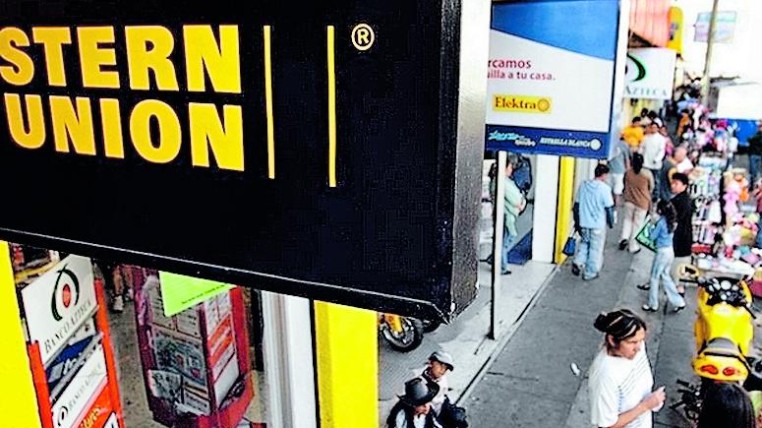 Ecuador received 1,931 million dollars in remittances from abroad between January and September 2016. The amount follows the trend of the previous ten years, the El Ciudadano website reported on December 21.
91% of remittances were sent by Ecuadorians living in the United States, Spain, Italy, and Mexico, according to the report, citing data from the Central Bank of Ecuador (BCE). Between July and September, the country reached US $ 666 million, an increase of 8.1% over the same period of the previous year.

Of that amount, 365 million were sent from the United States, according to the information, which states that this figure represents 5.2% more than that received in the third quarter of 2015. The increase, according to the BCE, would be due to the improvement in the American economy, which allowed the unemployment rate to remain unchanged at 4.9%, while its Gross Domestic Product (GDP) rose by 2.9 %.
Source: http://expreso.ec/economia/remesas-ecuador-migrantes-dinero-estadosunidos-GM952383