USD 49 125.5 million received Ecuador for remittances in the last 20 years . These resources represent – together with exports and foreign investment – the main sources of liquidity to maintain the dollarization scheme. 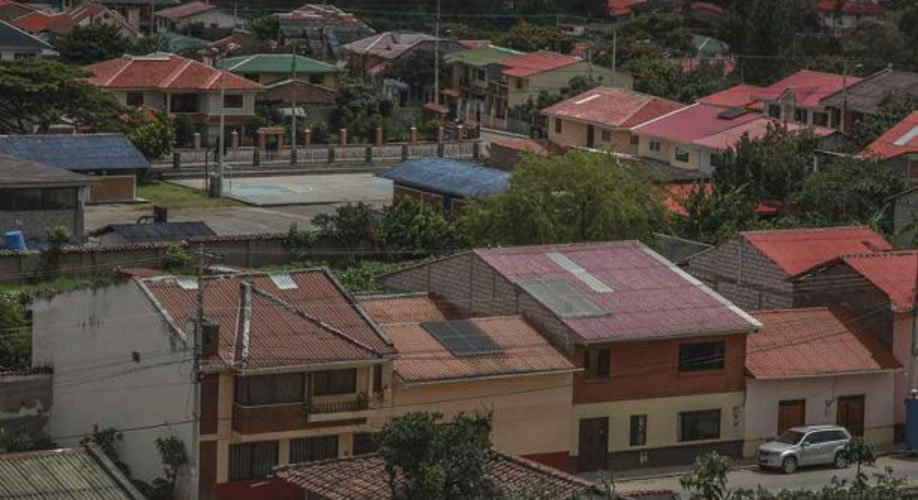 Even remittances accounted for 3.6 times direct foreign investment . This last item reached USD 13 562.25 million, in these last two decades, according to figures from the Central Bank of Ecuador (ECB).

According to Rodrigo Mendieta, an economic analyst and expert on migration issues, remittances have two fundamental impacts for Ecuador. The first is the entry of foreign exchange for the economy and dollarization.

The other, on the other hand, is more focused at the microeconomic level. Mendieta explains that this money helps migrant families to face, above all, adverse economic conditions in Ecuador. “When there have been crises, the volume of remittances has grown. It is a source of compensation in a recession. ”

There are no latest studies on the impact on each of the sectors of the economy. In 2014, Mendieta published her book ‘Remittances and territorial economic disparities. Ecuadorian case ‘. There, it was determined that these resources were mainly destined for consumption and very little for investment. In that sense, remittances have mainly been directed towards the acquisition of vehicles , appliances , construction and furniture.

For the director of the Association of Real Estate Brokers of Azuay, Marco Rodríguez, before the dollarization the emigrants had greater purchasing power due to the constant devaluations of the sucre. That allowed them to access larger properties and pay in cash.

Now, he says that they send for entry and the rest are borrowed with mortgage loans in credit unions, mutual funds or banks.

According to Rodríguez, they are currently looking for properties called “renters” in urban areas and that range between USD 90,000 and 160,000.
“Previously, they didn’t mind having large abandoned houses in their communities and without having basic services.”

The Azuayan director considers that between 40% and 50% of the properties that are commercialized in said province are acquired by emigrants or their relatives residing in the country. The LEADERS Weekly publishes a report on January 20.