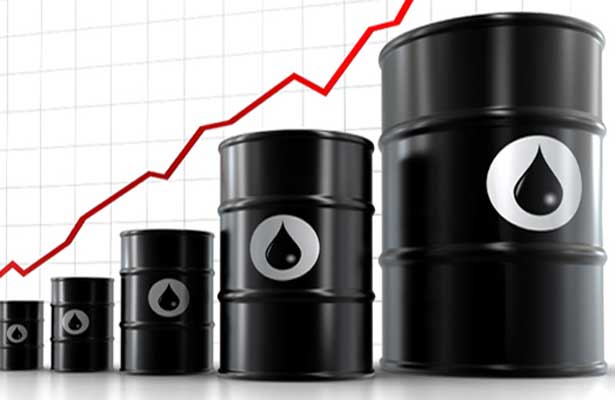 The Minister of Hydrocarbons, Carlos Perez, informed yesterday that due to the rising oil prices, Ecuador receives at the moment around 4 million extra dollars per day.

This was published yesterday, before his trip to the annual meeting of the Organization of Petroleum Exporting Countries (OPEC), held in Geneva between November 29 and 30.

The minister commented that Ecuador will support the policy of cutting oil production, which OPEC will surely seek to maintain. He explained that the policy has managed to rebound prices, which has made it to reach $ 56.5.

He confirmed that Ecuador is not fulfilling its restriction quota 100%, since it should reduce its production by 4.6%, but it has done so by 4%.

The minister had said in past weeks that Ecuador could ask for a definitive exit license from OPEC, however, this option has already been ruled out. He explained that the country would like to produce more, but has made a balance because the restriction has also meant additional income. (I)

Rafael Correa arrived to Ecuador in a private jet