Ecuador recommends cash donations to accelerate reconstruction after the earthquake 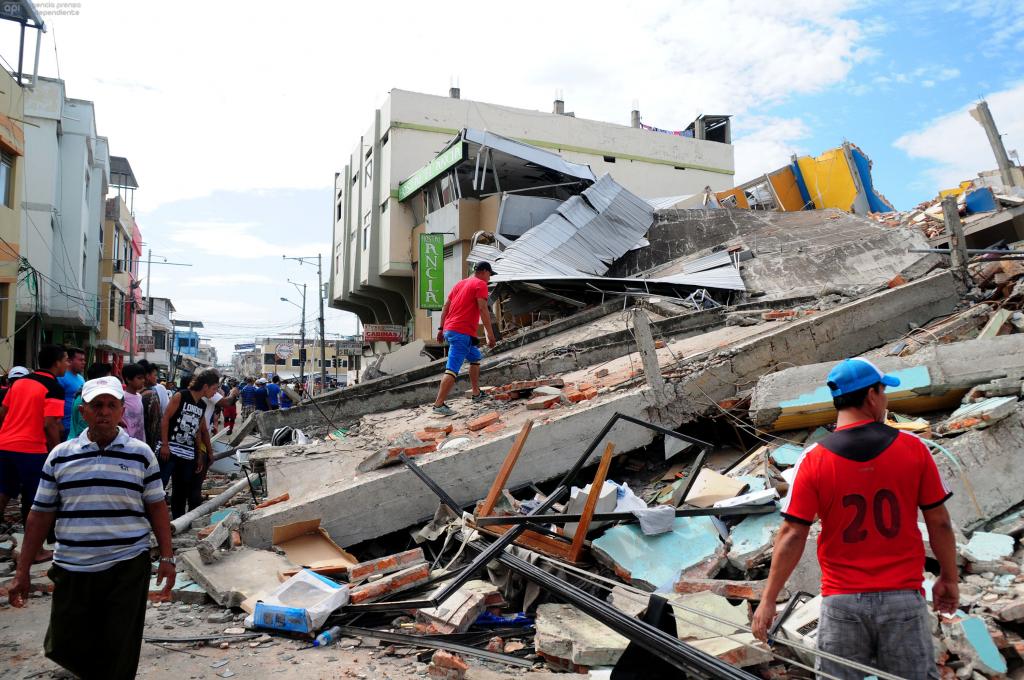 The Embassy of Ecuador in Colombia recommended that donations for those affected by the earthquake of April 16 are in cash and not food to support the reconstruction efforts in the country.

“At the government level it was decided that it would be better if international aid is money,” said the cultural attaché of the Embassy of Ecuador in Colombia, Karla Reinoso.

The diplomat explained that the measure was taken because the country needs to be reactivated productively.

Ecuador was ravaged by an earthquake of magnitude 7.8, that left at least 660 dead, 32 missing and 22,421 people in shelters, according to official figures.

The Ecuadorian government has enabled a current account in Colombia to receive financial donations.

“Government accounts are created only as a modality for income, which prevents that the head of the mission takes money from there. Only revenues are recorded and the money is transferred” to Ecuador, Reinoso said.

The money will be used to build schools, houses and other infrastructure.

“The priorities are to restructure the two devastated provinces: Manabi and Esmeraldas,” she added.