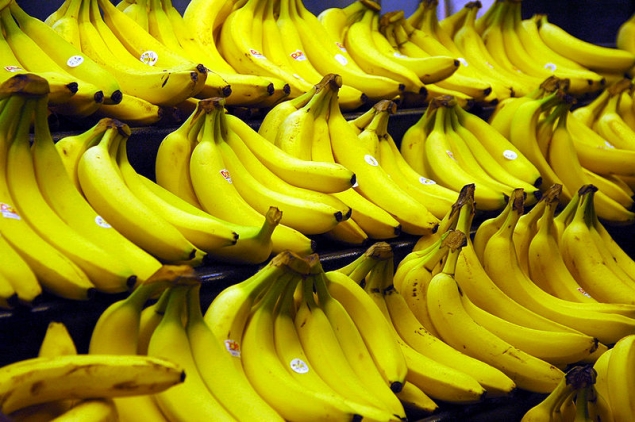 If something is ok, that is bananas. At least exports are booming with a growth of 7.88% in the first two months of 2016. A record figure.

Data from the Association of Banana Exporters of Ecuador (AEBE for its Spanish acronym) indicate that between January and February 57’234.519 boxes of 43 pounds were sold, in comparison with 53’051.641 boxes sold in the similar period of 2015.

Although Ecuadorean exporters have disadvantages in several markets since their Central American competitors pay lower freight costs, and have preferences in some markets, in recent years Ecuador has continued to consolidate its trade participation in the world.