The President of Ecuador, Lenín Moreno , thanked on Tuesday his Chinese counterpart, Xi Jinping , for the donation of 15 tons of medical material to deal with COVID-19 in a conversation in which they discussed ways of economic cooperation. 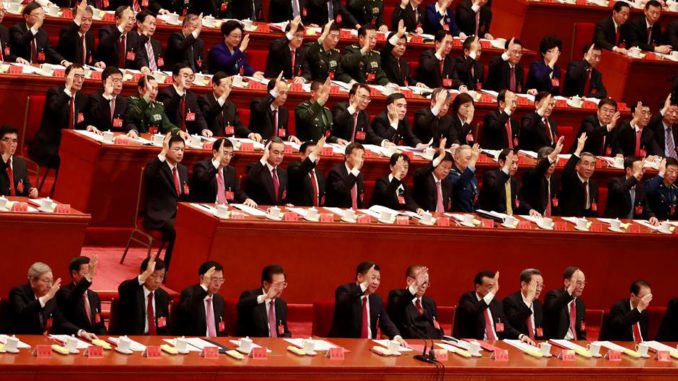 According to a statement issued today by the General Secretariat for Communication of the Ecuadorian Presidency, the virtual meeting between the two presidents was “fruitful” and discussed, among others, issues related to the pandemic and the establishment of mechanisms to deal with the health emergency.

Moreno conveyed his thanks to Xi Jinping on behalf of the Ecuadorian people for the donation of Chinese medical supplies, and stressed that his Asian interlocutor “showed his willingness to provide economic support through the closing of financial agreements.”

For his part, the Foreign Minister, José Valencia, stated that there is “a magnificent relationship of cooperation, especially, now, applied in the fight against the coronavirus.”

And he mentioned a series of projects in the framework of bilateral cooperation to control the spread of the virus, such as conferences in which specialists and epidemiologists from both countries participate.

The meeting, which was held electronically, was attended by other authorities of the Ecuadorian ministerial team, such as the Secretary General of the Presidential Cabinet, Juan Sebastián Roldán, and the Ministers of Economy and Finance, Richard Martínez, and Telecommunications, Andrés Michelena .

Between June and October 2020, Ecuador expects to receive $ 2.4 billion in loans from two Chinese institutions: the Industrial and Commercial Bank of China (ICBC) and the China Development Bank (CDB) , the economic head revealed in late May. , Martínez. EFE

It is presumed that Alfredo Adum was trying to escape from the country, says Police