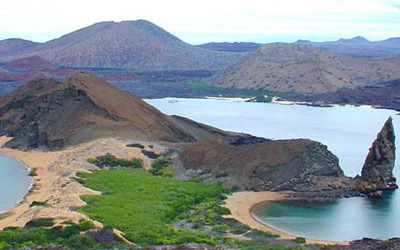 The country will seek to expand around 200 miles its maritime sovereignty over the continental platform of Galapagos, as the technical Sea Secretariat (Setemar, for its acronym in spanish), reported  through a statement that specifies that the Convention of the Sea (Convemar, for its acronym in spanish), which was signed by Ecuador in September of 2012, opens up the possibility of extending the sovereignty of this platform.

To do this, several experts from the United Nations will provide advice to Ecuadorian technicians who will participate in the project of extension of the platform.

The biologist Jose Centanaro, Secretary of Setemar, said that the entity in his charge leads the project of delimitation of marine spaces of  Ecuador in accordance with Convemar.

“We are organising  an international workshop which will be attended by national researchers of entities such as Inocar, Espol, National Navy, Ministry of Foreign Affairs, among others,” said Centanaro.