Ecuador will reduce its oil pumping by 26,000 barrels per day 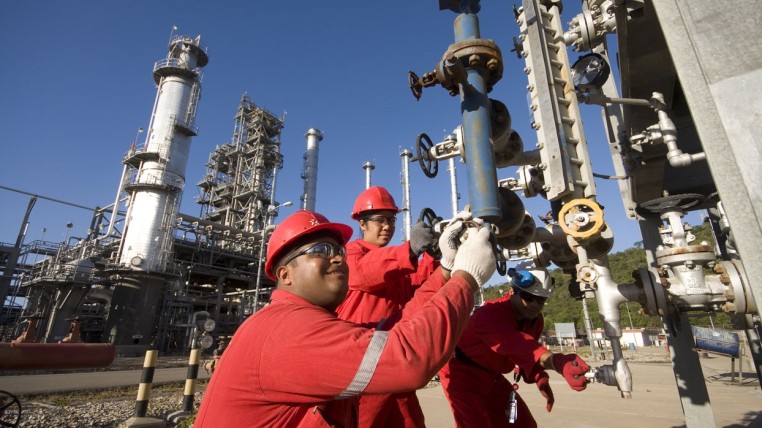 Venezuela and Ecuador will contribute with 95,000 and 26,000 barrels per day respectively due to the joint cut of 1.2 million barrels of production agreed this November 30 in Vienna by the Organization of the Petroleum Exporting Countries (OPEC). The objective is to reduce the oversupply of crude that keeps prices down.
“We have set a reduction of 95,000 barrels,” said Venezuela’s oil minister Eulogio del Pino. Thus, the pumping of the Bolivarian country will increase from 2.06 million barrels per day to 1.97 from January 1, a 4.6% less.
Ecuador, meanwhile, will reduce its production by 4.7%, to 522,000 barrels per day. Among the other partners (Libya, Nigeria, and Indonesia are out for different reasons), only Iran will increase its production under this scheme by 2.26 percent, until 3.8 mbd.

Among the rest, the pumping reduction was distributed almost identically, with percentages ranging from 4.45% for Gabon to 4.97% for Angola. Libya and Nigeria were exempt from the cut-off commitment so that they can recover lost production because of their violent internal conflicts, while Indonesia, which did not agree to participate in the cut, was temporarily suspended from the OPEC membership.

Capital Gains Act raises up to 75% the extraordinary profit rate