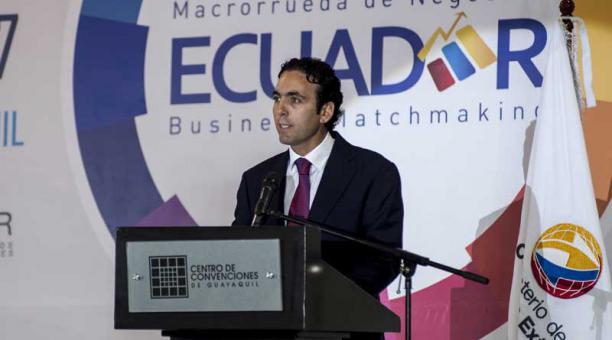 Pablo Campana, Foreign Trade Minister, said on Wednesday, June 7, that talks with the United States on the renewal of the System of Tariff Preferences are under way. Last week, he held a meeting on the subject with the US ambassador Todd Chapman, aimed at proposing a new trade agreement.

“Ecuador has committed to submit a proposal for a trade agreement with the United States. We are always in favor of signing bilateral and multiparty agreements, just like that signed with the European Union,” said Campana. According to the Minister, talks for new agreements have also been made with other European countries such as Switzerland and Ireland. In addition, they are working with India and South Korea (I).

Teak exports depend on the arrival of a mission from India