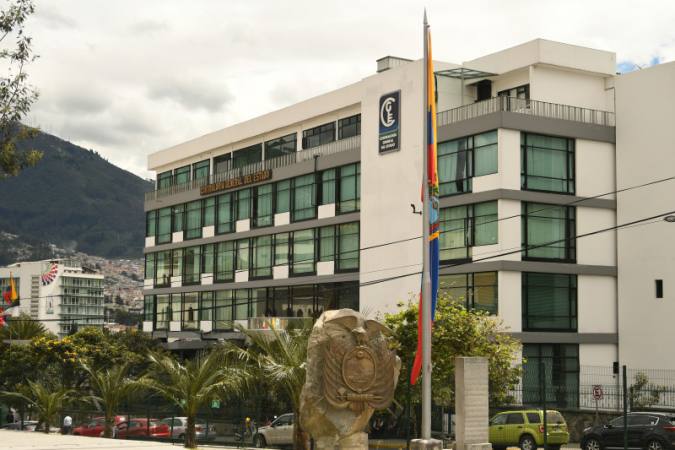 In its second package of control actions of the year (audits and special examinations), the National Audit Office could issue new work orders for Odebrecht contracts that were not reviewed in the period Comptroller General Carlos Pólit served.

Pólit, who has remained ten years in the job, is in Miami, while in the country the prosecution investigates his involvement in the Odebrecht case. On June 2 his domicile in Guayaquil and a suite in Quito were raided, and now an impeachment in underway to remove him (I).