Ecuador registered in 2020 a “historical” record of non-oil exports of almost 15,000 million dollars, despite the circumstances of the pandemic, the head of Foreign Trade, Iván Ontaneda, reported this Friday in a meeting with US investors. 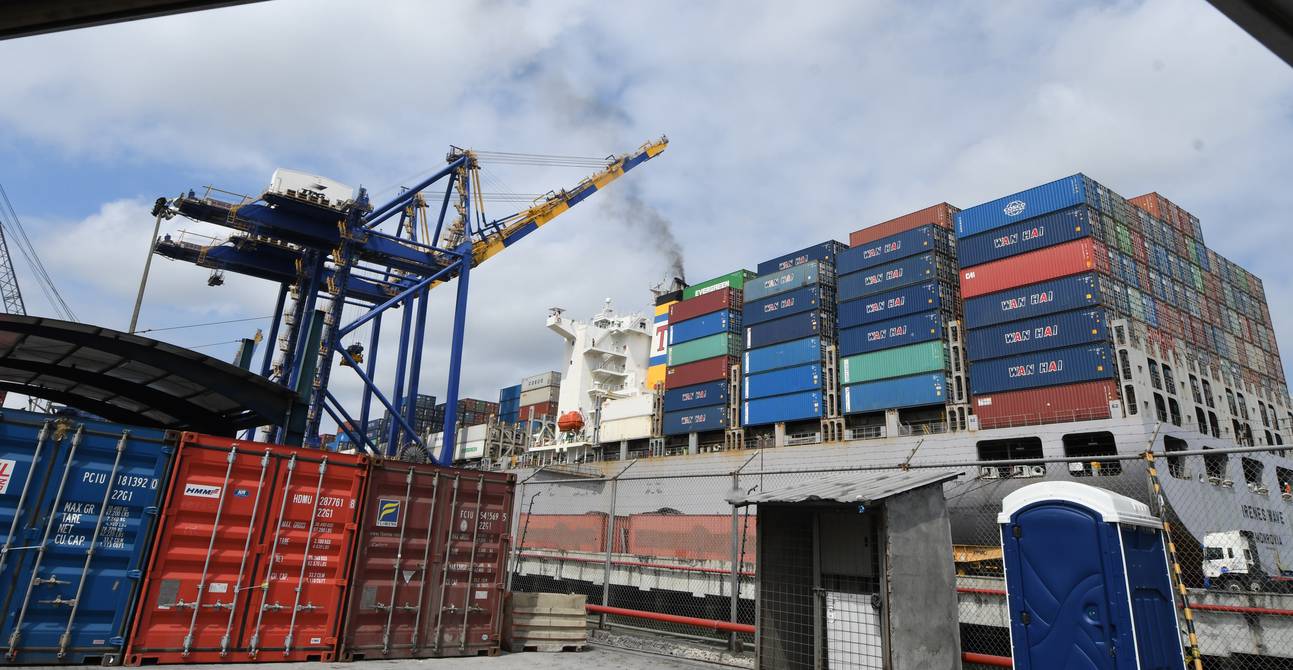 “There was an increase in volume and diversification of 10% compared to 2019,” said the minister, who estimated the total amount at about 15,000 million dollars.

Ontaneda attributed this growth to the “important turn” of his country in international trade policy, a policy now “governed by pragmatism, opening new doors to an increasingly globalized world.”

The Ecuadorian official appeared at a forum organized by the Americas Society / Council of the Americas (AS / COA), where he explained his country’s ambition to continue growing, the measures adopted in the last four years and the opportunities it offers to the US market.

The current government led by Lenín Moreno will end its functions on May 24, which has aroused some misgivings about the expected change, which the minister tried to dispel by ensuring that the measures adopted are state policy.

“Within public policy is to promote and encourage the growth of non-oil exports and foreign investment,” he emphasized.

Among the leading products, shrimp stood out, with 6,000 million dollars in exports (“it is the most delicious shrimp in the world and I am not saying it as a minister”) and the fishing sector, with tuna as a premium product, with 1,600 million dollars. .

But also the banana sector, with 500,000 direct and indirect jobs; flowers, a source of employment for women in 60%; cocoa, with 120,000 families involved in this value chain; besides coffee.

“Ecuador has shown that it is prepared to supply the world with food with high biosafety protocols, premium and sustainable products,” said Ontaneda and highlighted that “nine out of ten jobs in the country are generated by productive routes.”

In the efforts of the Ecuadorian Executive to strengthen investment and exports, a series of laws have been adopted to guarantee legal certainty beyond changes of government, and also an opening strategy in search of commercial alliances, of which he highlighted four .

The first, the search for a strengthening of the commercial relationship with the United States, its main commercial partner and with which it has entered into negotiations to seek a comprehensive trade agreement in the future.