At least 1,000 sources of contamination located in the provinces of Orellana and Sucumbíos were eliminated through the Amazonía Viva project, after work carried out by a multidisciplinary team of about 1,000 people from EP Petroecuador, since 2013. 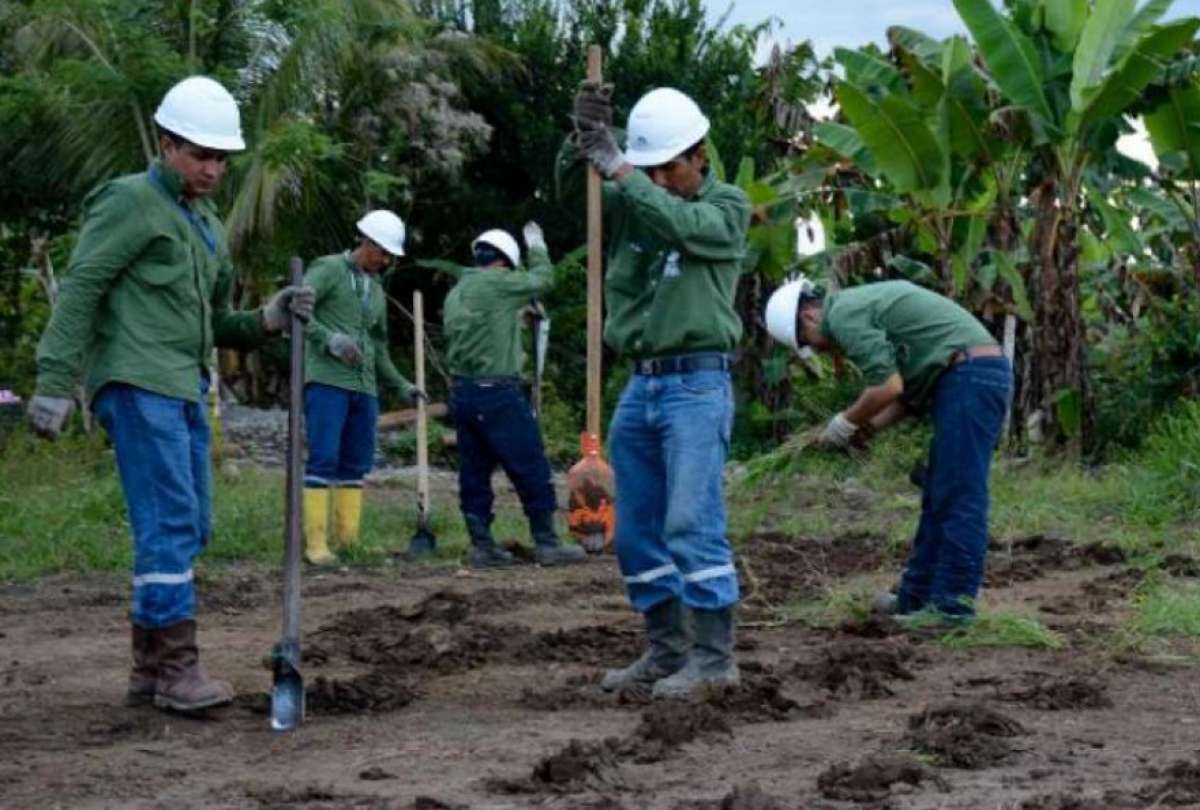 These figures were presented by the general manager of the company, Gonzalo Maldonado, during an event held in Charapa, Lago Agrio, Sucumbíos province, with the participation of the governor of Sucumbíos, Álbaro Beltrán, representatives of the beneficiary communities and workers.

Maldonado reported that through the work of Amazonia Viva, to date more than 1.3 million cubic meters of soil have been remedied and that, to strengthen the local economy, more than 92% of personnel belonging to the Amazon communities.

“This is a project that seeks the restitution of contaminated soils, through the definitive elimination of sources of contamination, so that the inhabitants live in a healthy environment and can develop different activities, including agriculture,” he said.

Governor Beltrán highlighted the work carried out by the Living Amazon project; “I congratulate Petroecuador for this work, not even the pandemic has stopped them to remedy the contaminated soils,” he said.

Nelson Guamán, beneficiary and inhabitant of Charapa highlighted that in the remediated lands they can already dedicate themselves to agriculture, to plant plants, which are used by neighboring communities.

The tasks of the Living Amazon are articulated hand in hand with biotechnology and related sciences, through scientific research projects, in direct collaboration with the academy.

It has three centers for the Production and Propagation of Amazonian Plant Species, where plant and forest plants are cultivated that are used in the revegetation and reforestation of contamination-free territories, thus returning areas suitable for use in productive projects. (I)