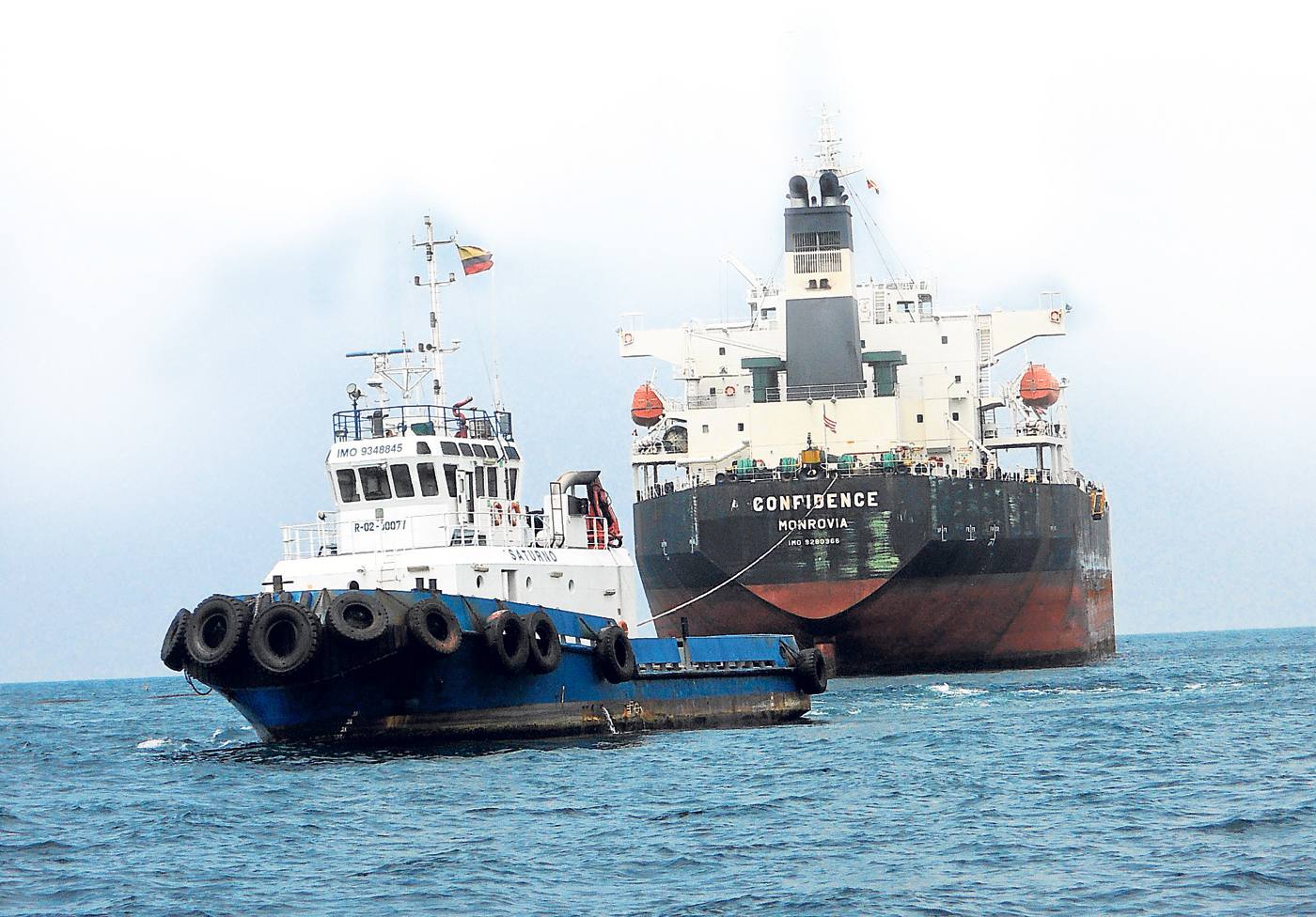 The files of the Panamanian firm Mossack Fonseca (MF) reveal that in the first oil presale made by the Petroecuador oil state company to PetroChina International Co. Ltd., in July 2009, private companies received commissions in a proportion of one dollar per barrel.

The relationship scheme is part of the so-called Panama Papers, which were leaked by the International Consortium of Investigative Journalists (ICIJ).