The State Attorney General’s Office is not satisfied with the amount of compensation established by a criminal court that tried the Bribery case 2012-2016. 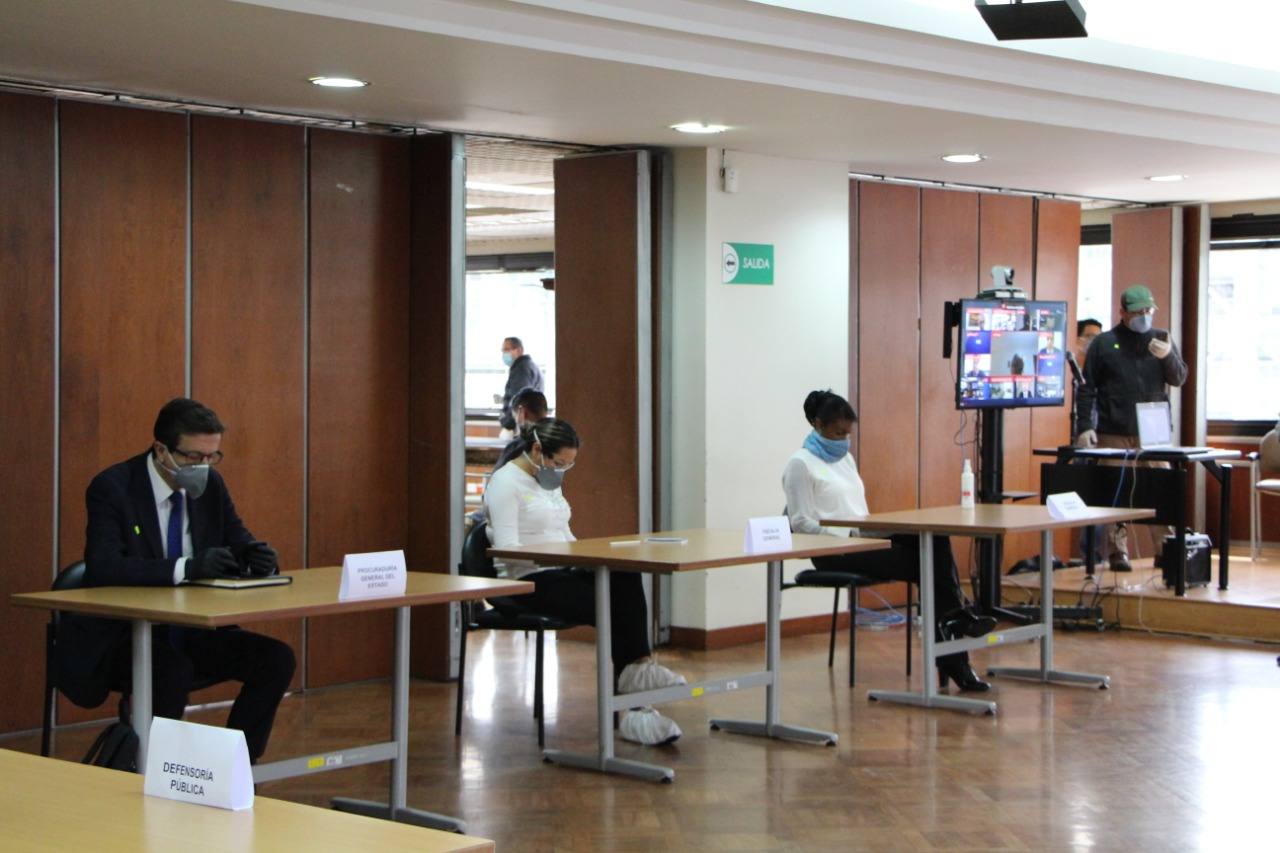 The Attorney General’s Office indicates that if the amount of the bribes was set at $ 7,675,000, this value should be multiplied by three according to article 286 of the Penal Code.

For Attorney Íñigo Salvador, if the State manages to recover the amount of compensation, the manner in which each of the 20 defendants should contribute individually has not been defined, including former President Rafael Correa and former Vice President Jorge Glas.

“The court should have dictated in its sentence the custodial sentence, the confiscation of the goods resulting from the illegal acts, in this case and, apart from that, the payment of the reparation to the State, by way of compensation “The Attorney General’s Office said in a statement.

Salvador analyzes asking for clarification of the sentence, which was notified to the procedural parties last Sunday night. Aspires that in a short time the sentence is executed.