In the video a child is heard screaming. “Here … No, no, don’t go,” says the minor while waving his left hand and holding a stuffed animal in his right. The  Ministry of Foreign Affairs of Ecuador  confirmed this Tuesday, June 8, 2021 that the minor, who was abandoned at the  border of Mexico with the United States  at the end of May, is Ecuadorian. 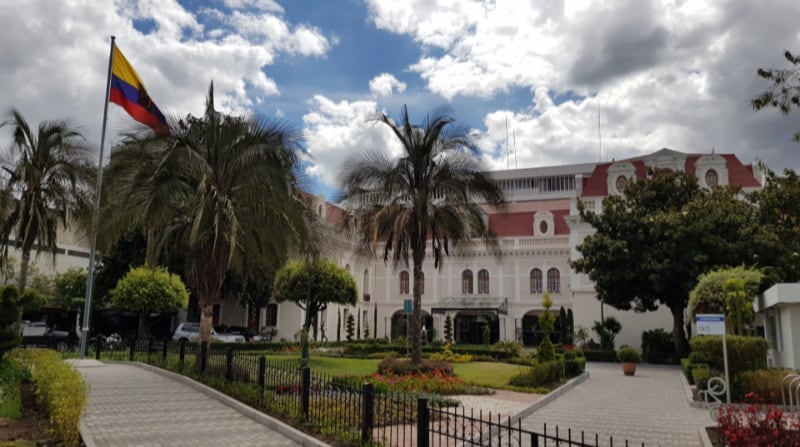 The  Foreign Ministry  reproached, in an official document, “the abandonment of the Ecuadorian minor by an unidentified couple at the border wall” that separates El Paso in Mexico with Texas in the United States. The authorities indicated that the boy is from Guayaquil.

According to Ecuadorian diplomacy, the Ecuadorian  Consulate in Houston (Texas)  has verified that the minor is “well cared for and cared for.” In addition, they added that diplomatic offices work “in the process of family reunification.”

The child remains in a  shelter  with other minors in  California . In this state, “she has all her needs covered, receives psychological support and maintains constant communication with her maternal aunt, who is the applicant for reunification,” confirmed the Ministry of Foreign Affairs.

Sales and exports of tagua decrease, some artisans even stopped that activity