No one is a prophet in his own land says a popular adage that sums up the success that compatriots have achieved abroad, however, it is also unfair to describe all the effort and in some cases even falls that they experienced to start businesses in a country alien. 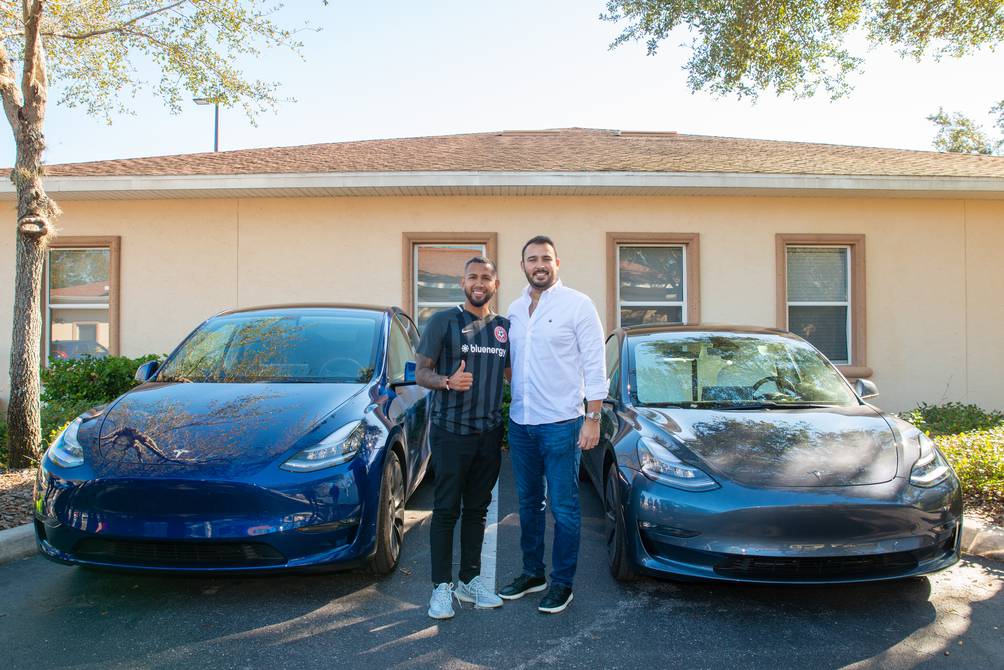 The case of Roberto and Juan Gavilanes is one of those cases where success is not a coincidence but rather a causality. These Guayaquil brothers run the Bluenergy company in Florida (United States), which is responsible for the installation of solar panel systems and in 2021 it has already billed around ten million dollars.

To get there, consistency and adaptability have been the keys. It is precisely this last quality that Roberto highlights about his experience in Ecuador. Roberto Gavilanes Gómez, 33, settled in the United States since 2016 while his brother Juan Gavilanes Ortiz (32 years old) had already done so in 2007.

And it was the invitation that his brother made him to join his work that allowed him to learn about the door-to-door sales in that country. Juan sold windshields and told Roberto that he would train him to see if he liked it, all this happened in April 2016.

“When he makes me this proposal, I say ‘okay, let’s see what happens.’ I had the benefit that my mother is an American citizen, so she told me all her life to get the residency and citizenship papers, I always said no, I’m never going to live in the United States … then she secretly put the papers in without telling me Nothing in 2007, they saw with the lawyer what the process is in and we realized that my residence was literally going to leave me  (green card) ”,  said Roberto, who for two weeks was selling windshields with his brother and after four months he returned to make his life in another country.