The front page of the Google search engine dawned on October 26 with an Ecuadorian face. The pioneer in the fight for civil rights in Ecuador Dolores Cacuango, on the 139th anniversary of her birth. 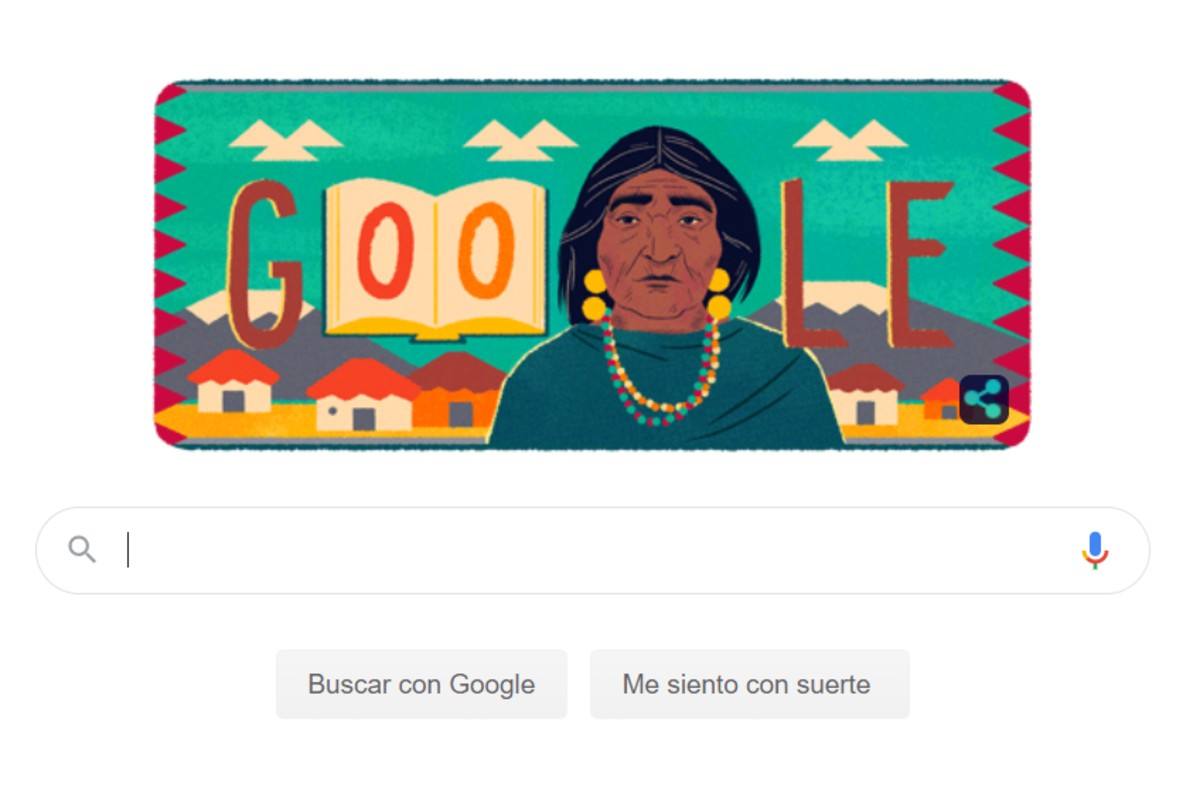 Through his speeches and activism, he defended the rights of indigenous peoples. He advocated for their territories, economic justice and education. Among his main achievements, he is credited with establishing the first bilingual schools in Spanish and Quichua.

She assumed the position of general secretary of the Ecuadorian Federation of Indians, supported the formation of the Federation of Coastal Workers, among other merits in the defense of rights. The news and the Cacuango struggle have been highlighted by the regional media. (I)