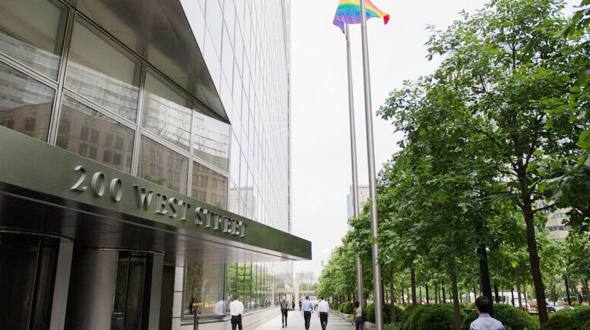 Last Wednesday during a discussion with international media at the Carondelet Palace, president Rafael Correa reported that over half of the reserves of Ecuadorian gold were used as collateral for a loan with the bank Goldman Sachs. Gold reserves “serve as collateral for a loan,” Correa told reporters, adding: “With this loan, we can invest in the country.”

The version of the president contradicted the one reported by the Central Bank president, Diego Martinez, on the same day, noting that gold reserves, whose value is 600 million dollars, were invested in highly secure rating instruments Double A (AA), granted by the bank Goldman Sachs, one of the largest investors of gold in the world.

Martinez had to clarify that he did not know about the loan. “I knew the potential of the financial by-product to facilitate access to credit at lower costs for the Republic, but I did not know, because it was not within my competence, of the details of a loan from Goldman Sachs to the Republic; these details, by law are in charge of the Debt and Finance Committee and the Ministry of Finance,” said the official.

It is known that the Ecuadorian gold was held in a Swiss bank, which according to Martinez and Correa, was costly due to the unique service of keeping it there.