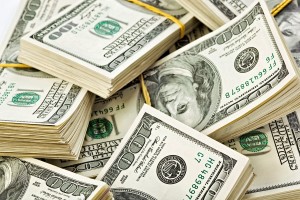 More cuts in the state spending are coming before an economic situation that is recognized as unfavorable for Ecuador.

The Finance Minister Fausto Herrera is more specific: he announces a debugging in certain institutions, public goods and services. “The result will be reflected in the 2016 budget.” The task is in the hands of the National Planning Secretariat (Senplades).

Herrera said he has reduced spending in all sectors. He mentioned, for example, health and defense. In the latter, the optimization of certain army headquarters has been delayed.

Pabel Muñoz, national secretary of Senplades, said that another way of cutback will come with the optimization of the of the state size.

Eduardo Egas, Minister of Industry, sees as another solution the flexibilization of capital inflows “to strengthen the balance of payments,” by eliminating the ISD (tax on currency outflows for its Spanish acronym) to the payments abroad of credits made by banks abroad, and “another exemption that grants the same advantages for all the companies when paying foreign loans would be issued.”