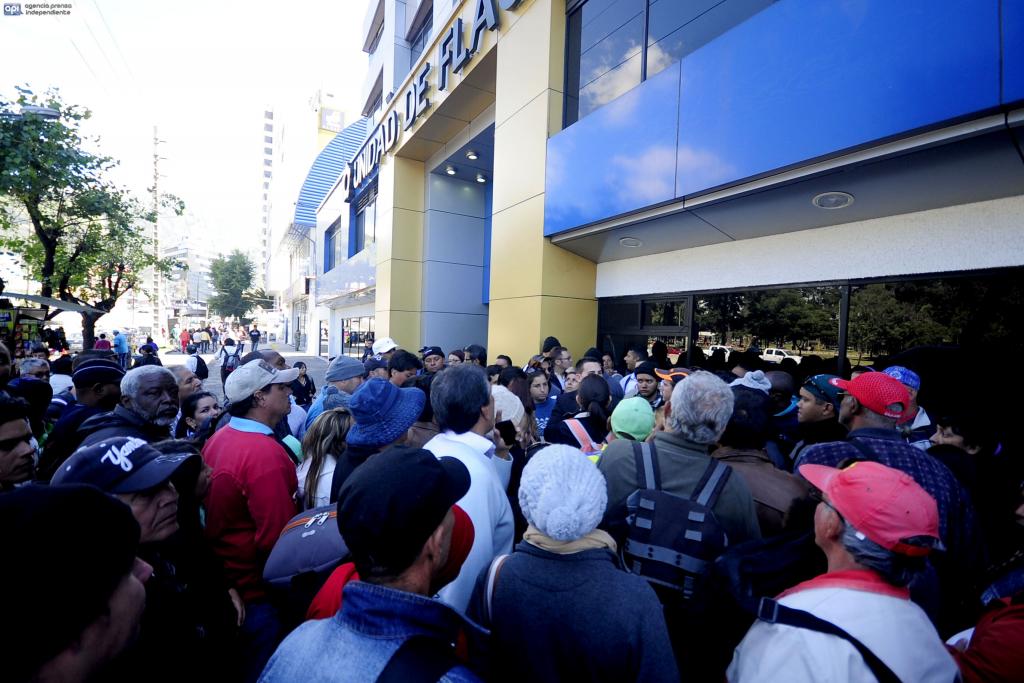 The ‘Ecuadoreans United for the TPS ‘ coalition called for this July 8, 2016, a concentration to support the TPS (temporary protected status). They will gather from 17:00 at Plaza Corona, in Queens, New York. Illinois Congressman Luis Gutierrez, one of the leaders who support the immigration reform in the US will be present.

The politician, of Puerto Rican descent, is one of the figures on issues of human rights in that country, he supports the causes of workers, gender issues, the Glbti community and migrants.

The meeting will begin with a musical event, with the performance of Ecuadorian artists and will begin at 18:00 with the speech of Gutiérrez. Other illegal immigrants who will share their testimonies after what happened to their families in the earthquake of April 16, in Manabi, will also be there.