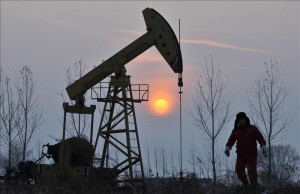 The fall in oil prices in the international markets is reflected in sales of Ecuadorian crude. The West Texas Intermediate (WTI), which serves as a reference for Ecuador, has suffered a collapse of more than 60% since last June, which impacts in the public finances.

According to Petroecuador, until January 14, 2015, they received $ 41.70 of income per barrel of oil type East that were sent abroad, the same that represents about 70% of the total exports.

In the first half of 2014, Ecuador experienced moments of respite because the country perceived an income of crude at an average value of $ 90 per barrel.