The price of WTI crude closed yesterday at $ 23.08, which also means that Ecuadorian crude, which has a quality penalty of between $ 4 and $ 5, would be priced at $ 18. 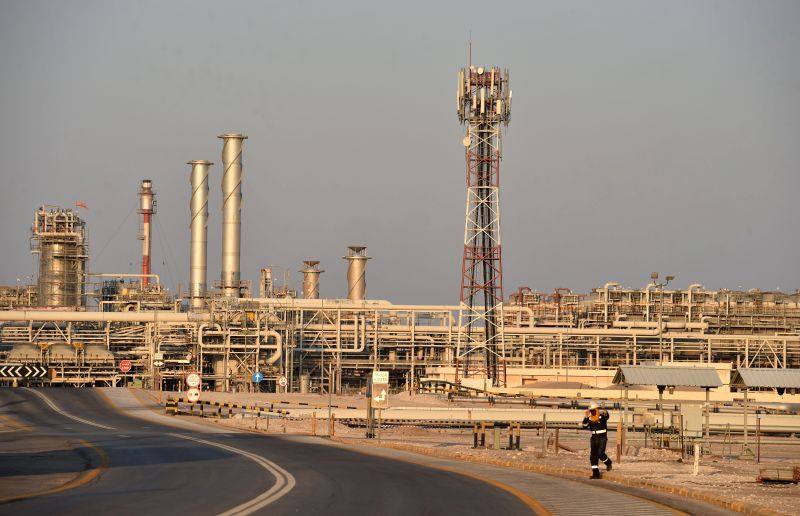 The figure is worrying, since it has already reached below the average cost of production, taking into account the production per barrel of Petroamazonas ($ 17.93) and the average rate paid to private companies, which would be around $ 23 . This was explained by Fernando Santos Alvite, former energy minister.

According to Santos, despite the fact that this is a low figure, Ecuador cannot stop producing, since it must generate raw material for the refinery and fulfill its commitments with China and Thailand.

The low price, which continues to plummet due to the coronavirus crisis and the price war between Russia and Arabia, has also caused problems with private companies, which are not being paid the fees and to which the clause would apply. carry forward, which means that Ecuador does not pay the fee, but it is accumulating a debt. According to Santos, that debt is already between $ 800 million and $ 900 million.

Private oil services companies are pending on this issue and are waiting for the new Deputy Minister of Hydrocarbons to be named to talk, since it is the authority that is in charge of this process.

Ecuador’s production has been maintained. As of March 17, Petroamazonas has a production of 431 871 barrels per day, while private ones are producing 112,754.

Luis Calero, an energy expert, explained that although the price is now low, it is important to take into account that China is emerging from the worst moment of the crisis, so it is expected that they reactivate its economy and require crude again. The key to the problem for Ecuador will be how long that recovery phase will last, he said.

In this sense, he said that Petroamazonas has begun to accumulate debts with companies derived from non-payment of fees, but this will change once the market recovers. From what is known it could last at least a semester. And he clarified that EE. USA It has also taken steps to buy crude oil and keep it in reserves. To that country, he pointed out, the extreme fall in price is not convenient, since it could not produce its shale crude with prices below $ 50.

He also said that the correct way to measure oil losses is taking into account annual prices and not just daily.

Meanwhile, yesterday it was also known that the oil companies were looking for strategies to continue with the work, given the restriction of mobility and the change of shifts that occurs in the field every 14 days. According to Esteban Silva, OCP Human Resources manager, that company will not make a shift change, the workers will continue for 14 more days. The idea is to minimize the risks of contagion and guarantee the normal operation of crude oil transportation.

Coronavirus: The number of infected in Ecuador rises to 199