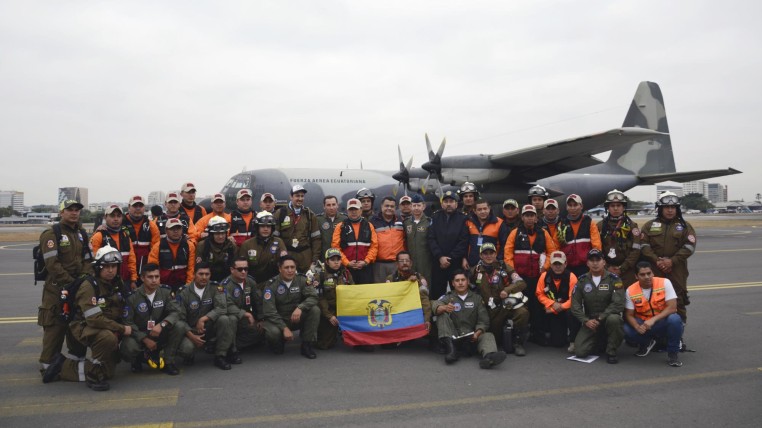 The Hercules C-130 aircraft of the Ecuadorian Air Force landed yesterday in Mexico City, where it was received by the Ecuadorian ambassador in that country, Leonardo Arízaga. The plane arrived carrying 31 rescuers and 20 tons of equipment and tools that will be used to search for lives under the debris of 38 buildings collapsed by the earthquake on Tuesday.

The travelers, 15 rescuers from Guayaquil and 16 from Quito, belong to the group specialized in urban rescues.

The rescuers will return in a week, although their stay in Mexico could be extended if the authorities of that country so require. (I)