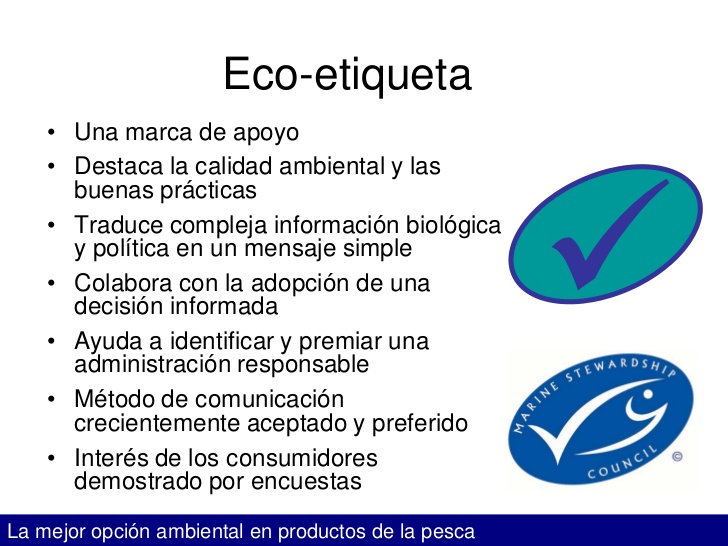 The support of these companies for the initiative, to be presented at the conference on the oceans to be held in New York, has to do with the eco-label of the Marine Stewardship Council for the catches made by their purse seine fleets in the eastern Pacific Ocean.

This statement is intended to eradicate illegal, unreported and unregulated fishing, considered “a robbery” which would represent $ 24 billion revenues for developing countries and small island states, where the fishery means significant means of subsistence. “The social and economic impact on coastal communities dependent on fishing is profound,” a statement says.

Tunacons manager Guillermo Morán argues that national companies are actively involved in a fishery improvement project (FIP) in favor of the conservation of tuna species and the ecosystem (I).