Ecuadorians detained in El Salvador with 497 kg of cocaine 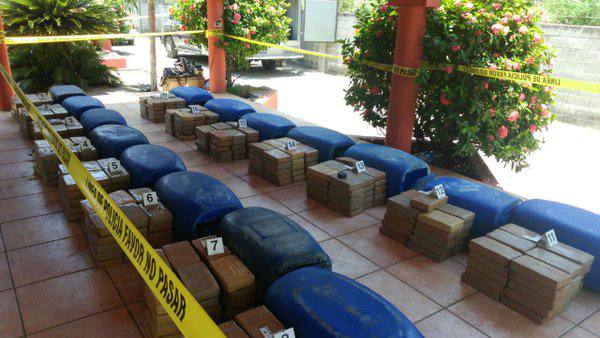 Three Ecuadorians were detained by the Salvadoran police, they were accused of transporting 497 kilos of cocaine valued at $ 12.4 million, reported Sunday the Attorney General of the Republic (FGR for its Spanish acronym).

The accused, transported cocaine hidden in fuel canisters in a boat with the Ecuadorian flag, located 75 nautical miles south from the Acajutla harbor, on the Pacific coast of El Salvador.

Anabella Azín: “The Assembly will be important in 2017”

Semi-submersible containing cocaine is seized in the Ecuadorian Pacific coast