Semi-submersible containing cocaine is seized in the Ecuadorian Pacific coast 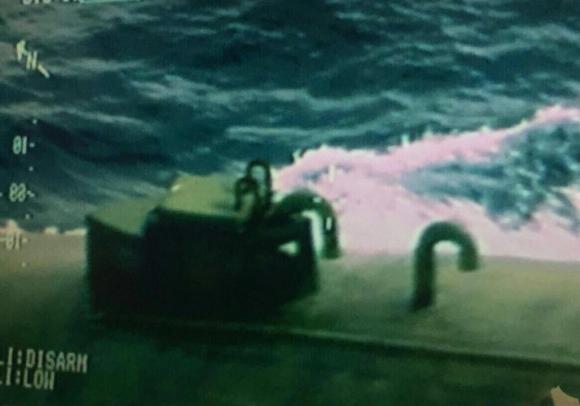 Nearly six tons of cocaine were seized in a semi-submersible in water of the Ecuadorian Pacific coast, near the border with Colombia, in a joint operation with the US, reported Colombian authorities on Wednesday.

“Thanks to intelligence work of the National Navy, the Joint Interagency Task Force (JIATF SOUTH) detected the semi-submersible loaded with 5.8 tons of cocaine, 250 nautical miles west of the border between Colombia and Ecuador,” said the Colombian Navy in a statement.

In operation, conducted Monday, the four crew members of the semi-submersible were detained, including three Colombians and a Mexican.

“The subjects, the device and the seized material are at the disposal of the competent authorities of the United States,” added the text.

Subordinated to the United States Southern Command, the Joint Interagency Task Force (JIATF SOUTH) is a multi-agency body that fights drugs, and is based in Key West, Florida.

Ecuadorians detained in El Salvador with 497 kg of cocaine