Authority has failed, which must punish the crime, and the fleet owners who commit it. The European Commission Decision of October 30, 2019 shows it. It is a notification to Ecuador about the possibility of being considered a third country “non-cooperating in the fight against illegal, unreported and unregulated fishing”. The issue, in discussion since last October, has forced the creation of a public and private inter-institutional committee to face the crisis. 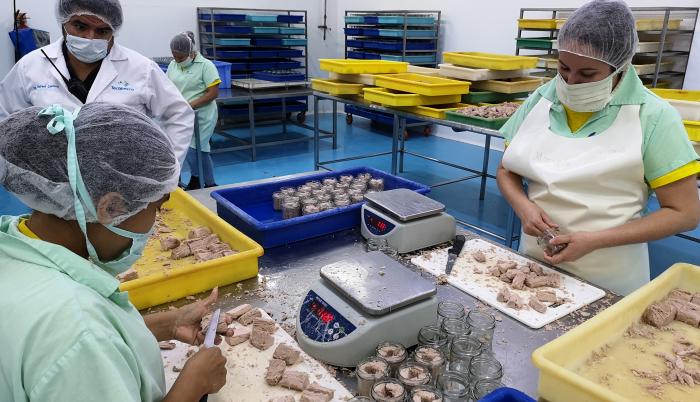 Diario EXPRESO presents unknown points that point in the direction of recurrent failures also of the national flag vessels and, worse, signatory members of the Inter-American Tropical Tuna Commission ( CIAT ). This, coupled with an outdated law and an incompetent authority, jeopardizes the export of fish to the European Union, such as employment and foreign exchange generated by this activity.

Meanwhile, the deadline is for the National Assembly to approve in its instances the Draft Organic Law for the Development of Aquaculture and Fisheries, vital for not leaving the European market.

The EU has a system to prevent, discourage and eliminate illegal, unreported and unregulated (Indnr) fishing . A third country should be considered non-cooperating if it does not fulfill the obligation to adopt measures to prevent, discourage and eliminate illegal or undeclared fishing. These are some of the failures detected by the EU in its technical visits to Ecuador since 2014.

La Cumbre is still being monitored on Fernandina Island