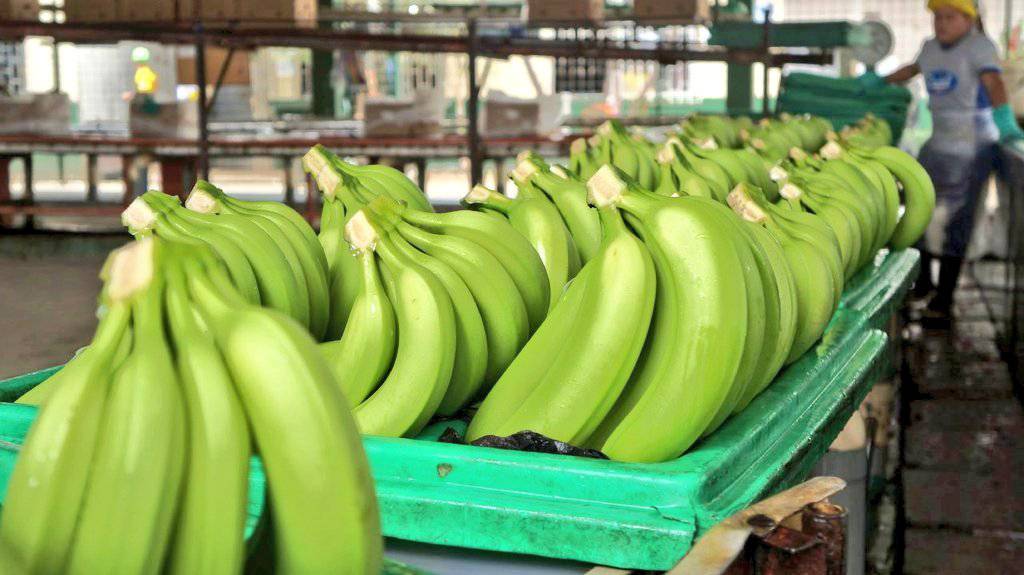 The declines in those markets ranged from 4.12% to 32.61%. The contraction in purchases in some of these countries is associated with the effects of COVID-19 on the economies, oil prices and even an increase in tariffs.

The downturn in those countries was reflected in total sales of the fruit. According to data from the Banana Marketing and Export Association (Acorbanec), total banana exports reached 170.44 million boxes in the five-month period, which is 3.05% less than what was exported in the same period of 2020.

Contrary to what happened with the reduction of exports in some markets, others showed growth driven by certain factors. Fruit exports report growth in markets such as Africa with 60.19%, the United States with 12.85%, Eastern Europe with 30.16%, and the Southern Cone, with 1.68%.

18.51 million boxes of bananas were sent to the United States and this increase was mainly due to Ecuador taking advantage of spaces left by Central American countries. Honduras and Guatemala have affected banana plantations by a hurricane that hit those areas some time ago, explained Richard Salazar, executive director of Acorbanec.

But the export sector is not only facing a contraction in its orders, but also logistical problems that arise at a global level for the transfer of the fruit. And that is linked to the lack of containers and shipping spaces, which has been showing stronger since mid-April.

Exporters report that this situation could be caused by congestion in major ports, especially in China, and the change of routes in shipping companies to serve markets that allow them to come and go full. This has caused the lack of replacement of containers.

On the other hand, there is also a greater demand for reefer containers in China due to the increase in imports of pork and beef. Acorbanec indicated that all these situations have not only generated a shortage of containers, but also increases in shipping charges.

Salazar indicated that the lack of shipping spaces has an impact so that no more can be grown in countries in Africa and the Middle East.

Internally, the banana sector is working with the Ecuadorian government and authorities in the region to contain the entry of fusarium race 4, which has already been detected in Colombia and Peru.

Precisely last week, the banana cluster met with the secretary of the CAN, Jorge Hernando Pedraza, to analyze this problem. The agency ratified the commitment to continue working together with the Andean governments and the productive sector to protect the musaceae chain and highlighted the Secretariat’s proposal to implement a Permanent Technical Monitoring and Surveillance Center on fusarium.

At this meeting, joint and cooperative actions were agreed upon, focused on strengthening contingency plans, promoting and disseminating biosecurity measures in ports, airports, farms, and border crossings, as well as prevention training. (I)