With a Tourism Law that is almost 20 years old and a sector that needs oxygen after being hit hard by the pandemic, the current Government has launched its decision to put together a new law that is in line with the current situation and is Coupling to the dynamics of the sector. 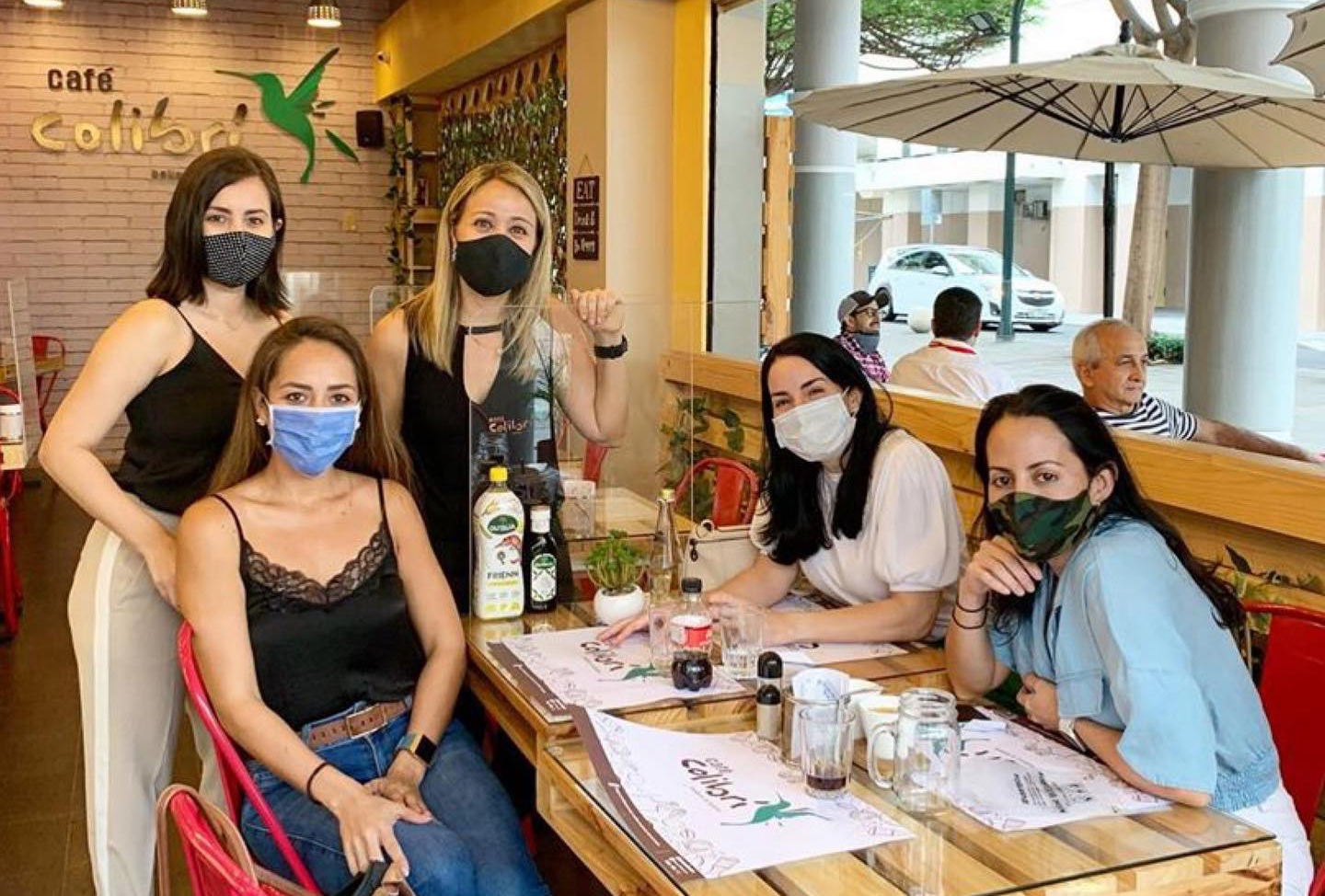 To that end, the first thing it has resolved is to set up an ad honorem commission that will be in charge of compiling proposals and suggestions from the tourism and official sector to draft the text of the Law that will be presented to the National Assembly.

Eight people have been summoned to this commission, including government officials, representatives of the business sector and international specialists.

The Minister of Tourism, Niels Olsen, indicates – in the agreement that makes the commission viable – that the current law is outdated and does not reflect the evolution in the tourism field, so it is necessary to have regulations that respond and are in accordance with the Constitution and with the aspects that have arisen as a result of the dynamics of tourism.

Hence, the idea aims to have a legal body that offers mechanisms for the improvement of tourism services, development of destinations and products, connectivity, productive development, investment and tourism promotion.

The reforms that are intended to be pushed will be carried out after a year of red figures for tourism, which only generated $ 2,774.6 million in 2020, 50.6% less than in 2019, according to official figures, although the unions speak of a major loss.

Iván López, executive director of the National Federation of Chambers of Tourism of Ecuador and one of the members of this commission, argues that at this time the country needs a law that helps first to save the sector and then to reactivate it.

“There were sectors that grew in a pandemic situation, but the tourism sector was the most affected, and a law is needed to meet the objective of saving existing companies and jobs,” says López.

The lawyer specialized in tourism refers that greater assistance is required to move the sector forward. According to him, only 2% of the loans from the Reactívate Ecuador fund reached the tourism sector.

Ricardo Baquerizo, president of Expoplaza, who is part of the commission in delegation of the tourism sector of Guayaquil, agrees that at this time it is necessary to be able to sustain a sector that is very hit and that will take time to recover.

“We have spoken with the Government to find alternatives to oxygenate this sector that needs to be sustained for a few more months. The private sector has made investments to sustain it, but it is becoming more and more complicated ”, he asserts.

Baquerizo explains that the sector wants long-term financing, support in tax matters, generating incentives for the sector and attracting investment.

The businessman considers that tourism in Ecuador should be a State policy if this sector is to be promoted.

This is an issue that has been debated in recent years, but the productive sector feels that little has been invested compared to other Latin American countries.

“The law must go in that sense, show that it is a State policy, that is, that support will come to encourage it in the long term,” says Baquerizo.

The first meetings of the council will start this Friday, but the Ministry has anticipated that this instance will carry out a participatory process to involve suggestions from more actors in society.

“It is an inclusive and participatory law. Civil society is going to participate and contribute, ”says Olsen, who when announcing the commission received questions about gender parity, the presence of foreign specialists and the need to incorporate other actors to the commission.

Gabriel Guzmán, spokesman for AnhostionesEC, a community that hosts temporary rentals for platforms, was one of those who asked the minister to include this sector, since 15,000 Ecuadorian families during 2019 hosted 300,000 tourists in Ecuador in temporary accommodation. (I)

The members of the commission

2.- Iván López Villalba, lawyer with more than 30 years of experience in tourism. Current executive director of the National Federation of Chambers of Tourism of Ecuador.

5.- Mateo Estrella Durán, lawyer with knowledge in the public and private management of tourism, especially in the development of investment projects. He is a professor at the University of Cuenca.

7.- Francesco Morandi, international advisor, from Italy. Founder of the Italian Society of Tourism Law. Professor of Tourism and Transport Law at the University of Sassari.

8.- Óscar Ceballos Patiño, an expert lawyer in tax law, with experience of more than fifteen years in his area, and in advising companies of all kinds.

Sugarcane and ethanol production generates 200,000 jobs, according to the Biofuels Association of Ecuador