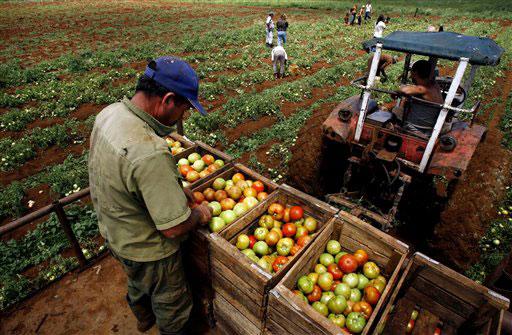 In the trade agreement that aspires Ecuador with the European Union (EU) there are disagreements on agricultural and public procurement issues, according the report on Thursday, June 26 submitted by President Rafael Correa, who hopes to achieve a deal out of a Free Trade Agreement (TLC for its Spanish acronym ).

“The agricultural issue is the other great point of disagreement,” said Correa, noting that the fourth round of negotiations that will take place next July 7.

He indicated: “we will review the European position, we will make a counteroffer. To hopefully reach an agreement, but we are not ready to pass some red lines.”

The absence of a trade agreement and an end to the EU tariff preferences would cause losses of some 200 million dollars annually to the country, according to a study by CEPAL, although the entrepreneurs estimate that it would reach $450 million.

LPG system Monteverde-El Chorrillo will be opened today by Correa