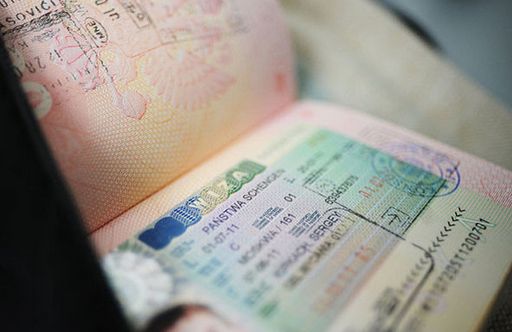 The Interior Ministers of Spain, Germany, UK, Italy and Belgium, agreed in Paris to strengthen the control of the EU external borders, the control of travelers and broadcast content on the Internet.

The meeting, held in response to the attacks that left 17 fatalities in France this week, concluded with the desire of “working together against terror.”

The French Interior Minister Bernard Cazeneuve, showed, on behalf of his colleagues, the intention of developing “concrete actions” within the EU, due to the urgency of controlling the movement of the called foreign fighters and the fight against “radicalization vectors,” especially on the internet.

Ministers seek to share information “while respecting fundamental freedoms” and carry out further inspection of “certain passengers,” based on objective criteria, without hindering the citizen movement.

One of the requests was to approve the registration of passenger data (PNR), currently blocked, a summative tool of personal data of air travelers to or from the EU.

For ministers there is an “urgent and crucial” need to implement such systems, in the current context of “unprecedented threats” and the need to ensure the safety of populations.

Colombia lamented the Ecuador safeguarding of 21% on their products