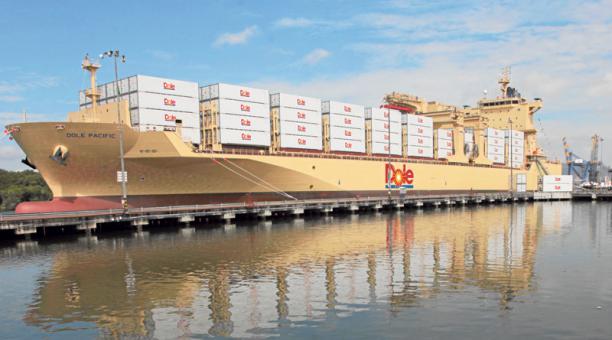 The Ecuadorian authorities will make this week a new attempt -perhaps the last- so that the agreement with the European Union (EU) is signed at the end of the year.
Vice President Jorge Glas, who arrived yesterday (September 11) to the block, today starts a series of meetings in the EU to accelerate the approval process of the treaty so that this takes effect in 2017, otherwise the cost for Ecuadorian exporters will be millionaire. The aim of the authorities is that the EU Council defines the treatment and approval of the agreement for the 20th of this month at the General Affairs Council, and not on October 21 as scheduled.

Last week, Minister of Foreign Trade Juan Carlos Cassinelli anticipated and met with representatives of Poland, Lithuania, Finland, Sweden and Denmark. This week, along with Glas, they will meet with the highest authorities of Italy, Spain, France, Switzerland and Belgium. Casinnelli has recognized that there are a dozen of outstanding issues to resolve, but said that the majority has been already resolved. “Ecuador has resolved nine observations considered as irritating by the European Union,” he said last Friday after meeting with Deputy Minister of Economic Development of Poland Radoslaw Domagalski.