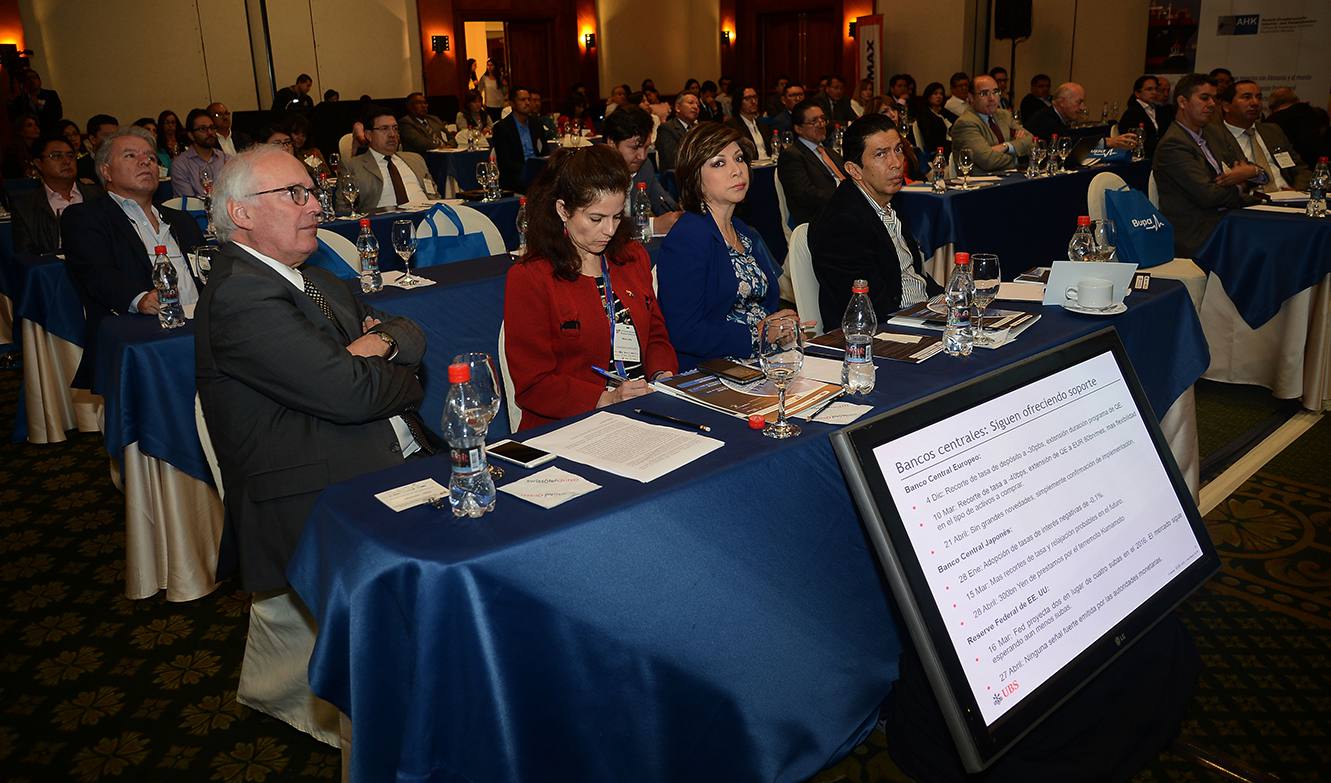 The government yesterday defended the decision of the Committee of Foreign Trade (Comex) to defer the progressive dismantling of the three existing surtaxes (40%, 25% and 15%), which was scheduled for April, May and June 2016, for the same months of 2017.

In March last year, the Comex applied safeguards to 2,961 subheadings ranging from 5%, 15%, 25% and 45%, with a term of 15 months. Eduardo Egas, Minister of Industries, said that as a result of low oil prices and other problems, it was clear that Ecuador could not yet open its foreign trade indiscriminately, and it was still necessary to keep a check on imports.

For Egas, the decision facilitates the process of the country’s accession to the Multiparty Trade Agreement with the European Union (EU). “This is the most appropriate measure for the current moments and causes less complications with our business partners, since safeguards are a known measure, accepted by the rules of the World Trade Organization (WTO) and in the case of the EU, BOP safeguards is a faculty that was incorporated in the negotiations we concluded in July 2014.”