Every year there are fewer people in the agricultural sector 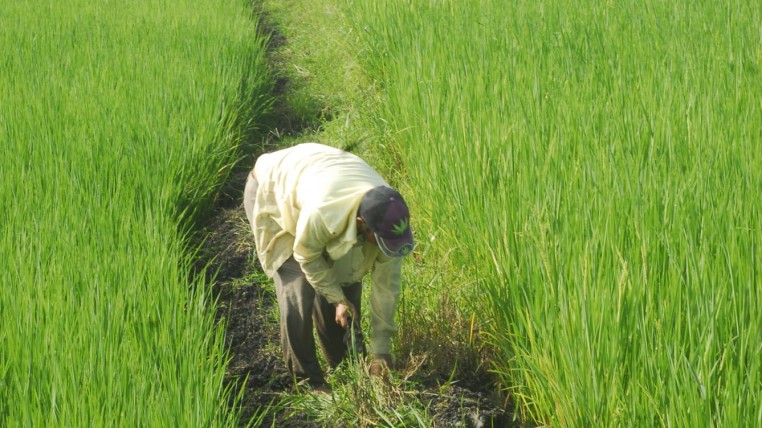 During the last meeting of the Rural Dialogue Group, sponsored by the Latin American Center for Rural Development (Rimisp for its Spanish acronym), consultant Jorge Idrovo presented some results of the study on rural transformations in Ecuador.