Fediscos, the ‘Goliath’ of the Ecuadorian music industry disappears 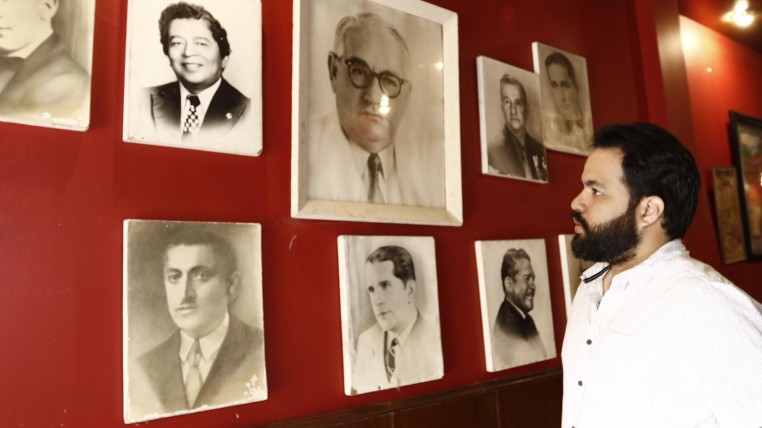 The iconic label will be demolished. Its owner rescues pieces from the recording studio to preserve the legacy.

It was 1976, and in the nor murmurs nor sighs were listened in the Fediscos Studio. Julio Jaramillo’s voice flooded everything, even in that early Thursday morning, two years before he died, when it was said that his voice was no longer the same.

It was the golden age of the Ecuadorian music industry. In Fediscos people worked day, night. The recording studio never stopped, and 300 employees manufactured the vinyls that were distributed in every corner of the country.

Fresia Saavedra, Héctor Jaramillo, the Puerto Rican Wilfrido Vargas or the Venezuelan José Luis Rodríguez ‘El Puma’ passed before the microphone of the studio. Fediscos, then, was nicknamed ‘the artist factory.’

Today, only the foundations of the company founded by José Domingo Feraud Guzmán more than a century ago remain. (I) 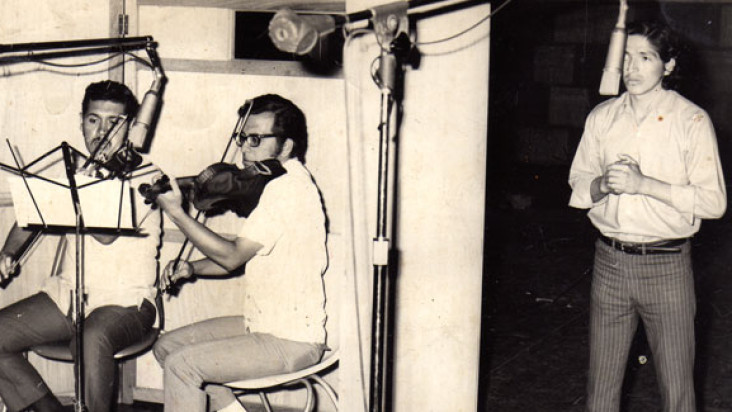