Feed the bureaucracy, one of the ‘fat’ expenses 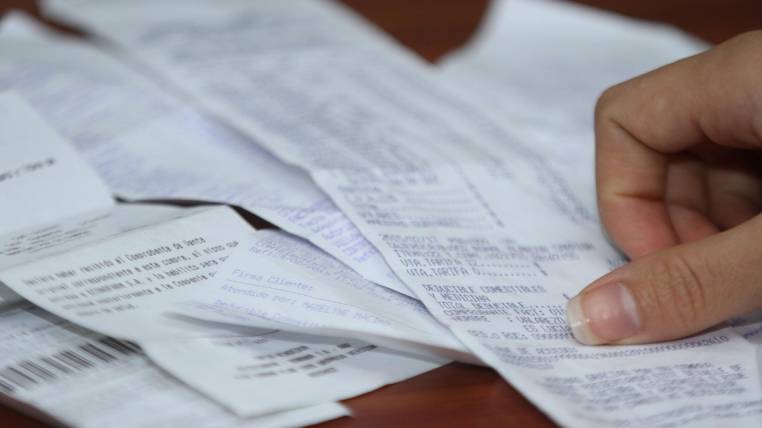 The state is ‘obese’ in more ways than one. It is not only about spending on salaries of public officials -which exceeds 8,000 million dollars a year- but about the feeding of those servers. The hiring of food service for secretariats, ministries and public companies is one of the main expenditures of the central government and sectional. A company of this branch is, in the first four months of the year, the main provider of the State.

Lafattoria S.A, constituted in 2008, was awarded 36.4 million dollars for the food service. In the same period last year, from January to April, the company did not have contracts with the State.

The second company that hired the most with the State, during this year, is also dedicated to food. The Ordeño-Fortesan School Food Consortium took 30.6 million dollars until April. Last year, as Lafattoria, it was not among the public sector suppliers either.

A report by the National Public Procurement Service (Sercop) shows that another axis of public expenditure is the acquisition of drugs. Roche and Quifatex, both with low stakes in 2017, sold 46 million dollars to the State.

The case of Roche stands out because its participation in public purchases grew by 540.5%, during this year. In 2017, still with former president Rafael Correa in power, his sales did not reach four million dollars.

The Top 10 of private companies that negotiate with the State also have suppliers of private security, electrical services, software importers, hardware and software, civil engineering, architecture and maritime transport of derivatives. The latter despite Ecuador having a public company (Flopec) for that function.

In total, the top ten public sector providers concentrate about 201 million dollars. 10% of the 2,007 million dollars that were awarded between January and April of this year. The 2,007 million, as published in this newspaper on June 5, represent an increase of 23% compared to what was spent in the same period of 2017.

EXPRESO consulted with most of the companies in the ranking but, until the close of this edition, none of them gave an official response.

What they did recognize, reserving their identity, is that the current government expanded public procurement to more companies. Therefore, they say, groups that previously did not participate in bids and contests now sign contracts for the provision of goods and services.

Despite this, they recognize that there are still sectors where the hiring of local and sectional governments is concentrated in a few hands. In insurance and oil there are serious questions.

The ranking set by the Sercop

The list of the ten largest state suppliers on a national scale is prepared by the National Public Procurement Service (Sercop) and shows constant variations for the amount awarded to each one. Six of them, between January and April of last year, did not appear among the suppliers. The other four, however, had large growths between 2017 and 2018. ICSSE private security, for example, grew by 798% in its participation with the State.

The ten companies that lead public procurement, from January to April 2018, barely added 23.7 million in awards, in the same period last year. Six of them did not even sell anything to the State during 2017.

Natural Resources, Education, Social Welfare, Communications, National Defense and Health are the main sectors that bought, this year, through the mechanisms offered by the National Service of Public Procurement (Sercop).

The public expenditure of state entities (Government, municipalities, prefectures, etc.) grew from 2017 to 2018. (I)