The president of the Audit Commission of the National Assembly, Fernando Villavicencio, requested this April 25, 2022 from the State Comptroller General’s Office a special examination of the assets of, now, former judge Pedro Moreira. 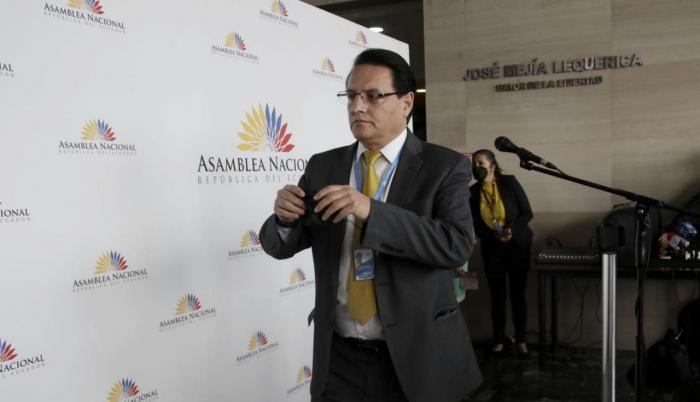 The legislator sent the official letter to the Comptroller General of the State on April 25.

He is the magistrate who granted the habeas corpus petition presented by Junior Roldán, alias JR, who is one of the leaders of Los Choneros, who is serving sentences for murder .

In his office, Villavicencio requests the acting comptroller Carlos Riofrío to send him the patrimonial declaration that was presented, at the time, by Moreira to enter the public sector.

In addition, that the audit be carried out to determine if there is an increase in assets during the time he was in office as a judge of Penitentiary Guarantees of Guayas.

This April 25, the Judicial Council (CJ) reported that it decided to terminate the temporary appointment that Moreira had to serve as a judge.

This decision does not prevent the Guayas Judiciary Council from substantiating the disciplinary complaint that was already filed against Moreira, said the CJ.