Fidel Castro: “I do not trust the United States, nor I have exchanged a word with them” 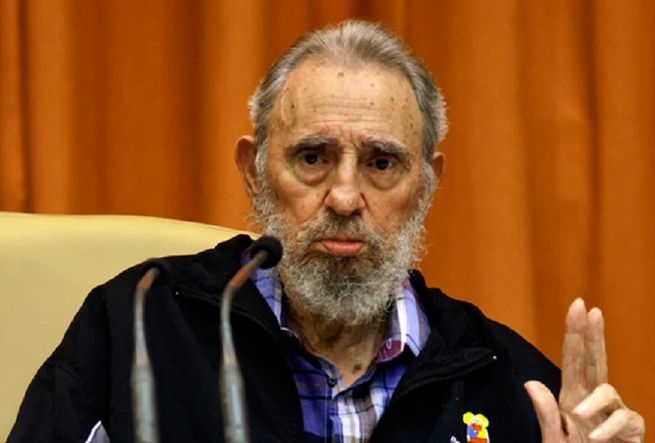 Cuban leader Fidel Castro said on Monday that he does not trust the United States and he has not spoken with Washington, breaking the silence on the historical approach announced by his brother and successor Raul Castro and President Barack Obama.

“I do not trust the US policy, nor I have exchanged a word with them, without this meaning, not even a rejection to a peaceful resolution of conflicts,” said Castro, 88 and removed from power in 2006, in a letter to the Federation of University Students, read this Monday night on Cuban television.

However, Castro did not criticize the agreement announced by Raul and Obama on December 17 that the two countries will normalize their relations, a fact that was welcomed by the whole world.

“The President of Cuba has taken the appropriate steps according to his prerogatives and powers granted by the National Assembly and the Communist Party of Cuba,” wrote Fidel Castro.

“We will always defend the cooperation and friendship with all peoples of the world, among them those of our political opponents. This is what we are asking for everyone,” said Fidel Castro.

Ecuador is working with Mexico by disappearances in transit countries