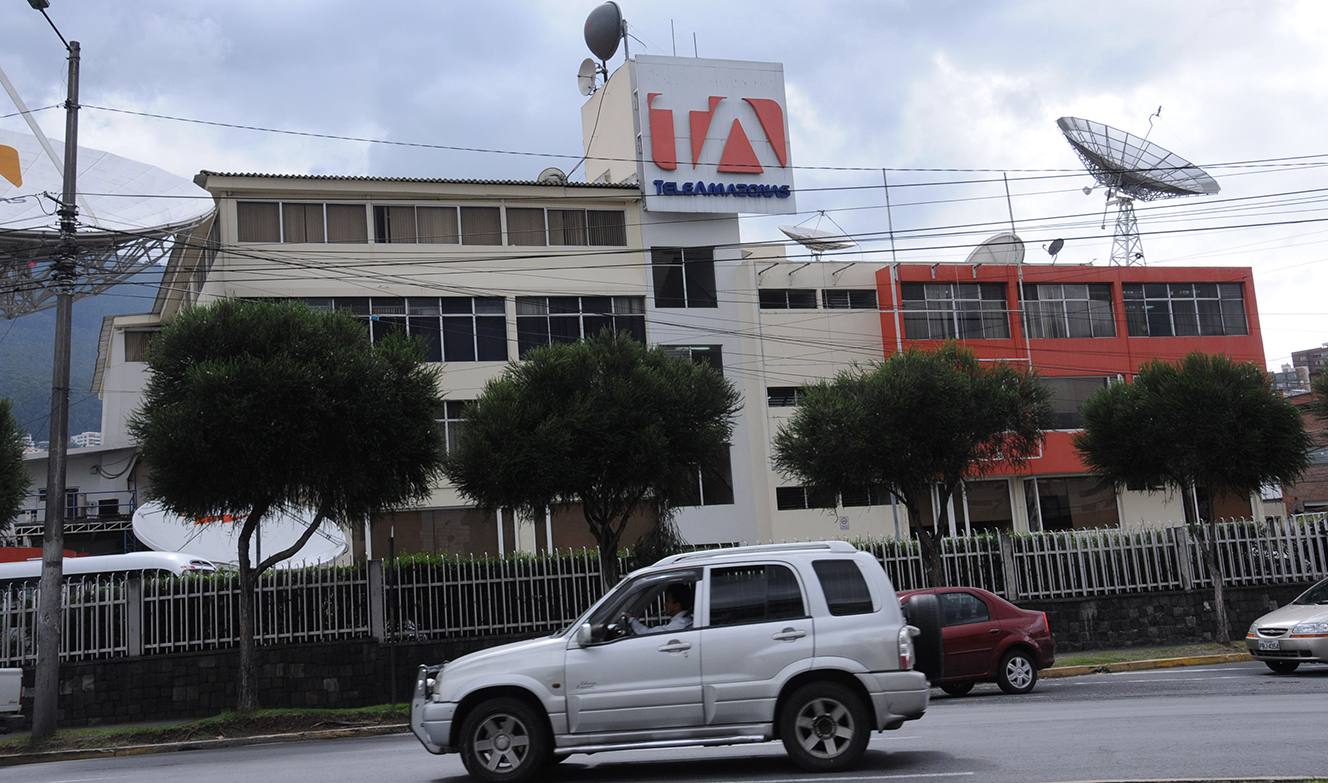 The former owner of Teleamazonas and controlling shareholder  of Banco Pichincha, Fidel Egas, said in Ecuavisa that he did sale the channel “…to the same employees, businessmen and one communication group from Perú”.

He also said ht he will appeal the decision, because “there´s new instances missing in this null judgement and we won´t loose our faith in the future, because this is a vile version of justice; I don´t have to loose, because Teleamazonas is not mine since long time ago, since I disinvest in compliance with the Constitution and the law”.

The Civil Judicial Union of Quito(UJCQ for its acronym in spanish) gave a 90 day term so that the “original owners of the shares” get rid of their participation as proprietaries of the Teleamazonas television.