Final stride in the agreement between the EU and Ecuador 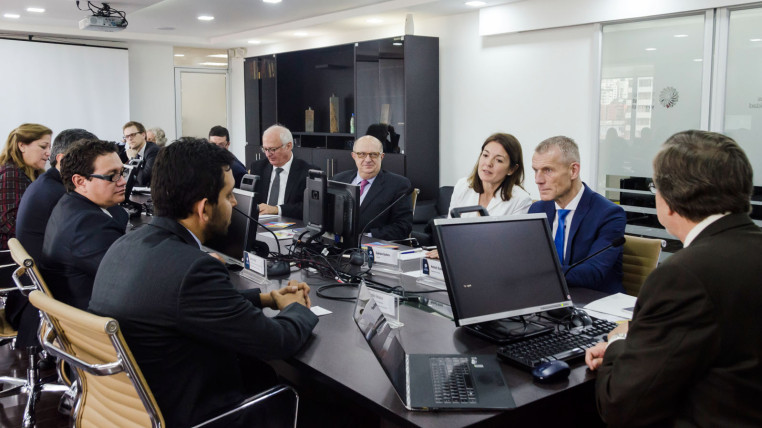 The debate will be held today at the end of the plenary session and tomorrow the institution will vote yes or no. The two sessions were scheduled for Wednesday and Thursday, but at the last moment, they decided to advance them one day respectively for the sake of the Ecuadorian authorities and exporters who have waited for several months so that the trade agreement becomes a reality before December 31, when the tariff preferences granted by the European bloc to the country end.

After the two parliamentary sessions and the official publication, the EU’s tasks for Ecuador will be over. And in the meantime, the text continues its process at the national level.
Yesterday, Foreign Trade Minister Juan Carlos Cassinelli announced the news through social networks that the Constitutional Court had given its approval to the text that will allow Ecuador to export to the EU without paying tariffs of 99.7% of its agricultural products, and 100% of industrial and fishing tariffs.