Fiscal deficit in 2016 doubled the expected 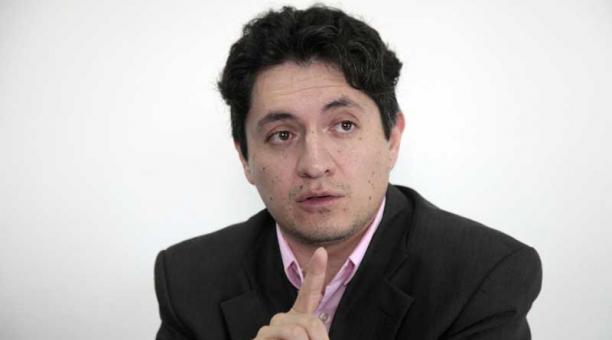 In 2016 the revenues were not enough to cover the expenses of the State. The fiscal deficit closed at USD 6 082 million as of December 31, 2016, according to statistics available on the website of the Ministry of Finance. This amount is equivalent to 6.3% of the Gross Domestic Product (GDP). The figure grew more than double compared to the fiscal gap calculated at the beginning of the year (USD 2 467 million). In addition, the amount exceeds by almost USD 2 billion the fiscal deficit of 2015.

According to the government and economic analysts, 2016 was atypical due to an external scenario complicated by the appreciation of the dollar, which affected exports, the collapse of the price of a barrel of oil – which recovered in the second half – and the earthquake of April 16. Unforeseen payments made by the State for more than US $ 1 billion to Chevron and Oxy for judgments and court cases must be added. With this recessive outlook, the Treasury reduced its income. Last year’s total revenues – compared to 2015 – fell by USD 5,323 million, mainly due to lower taxes collection. Opposition assembly members had already warned that tax revenues for 2016, which had been falling since August 2015, were overestimated.

Oil starts 2017 with highs and lows