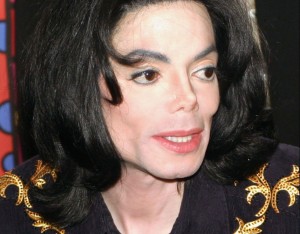 Five years after the artist’s death, his fortune has grown precipitously

This Wednesday will turn 5 years of the death of the King of Pop, for which his fans will gather to lay flowers on his grave. Death on June 25, 2009, Jackson was going through hard financial trouble, on the verge of bankruptcy, which was immersed in the preparation of a tour that would leverage his deteriorated economy.

A new book about the life of singer, Michael Jackson Inc., written by Zach Greenburg, the reveals that the company Michael Jackson Estate, which manages the estate that is now on behalf of the mother of Jackson and his three children, has achieved a revenue of more than 700 million dollars, even more money than at the peak of his career.

Zach Greenburg told AFP: “Michael Jackson is making more money now, five years after his death, than the beginning of his career.”…