Foreign investment falls by 20% and returns to 2011 levels 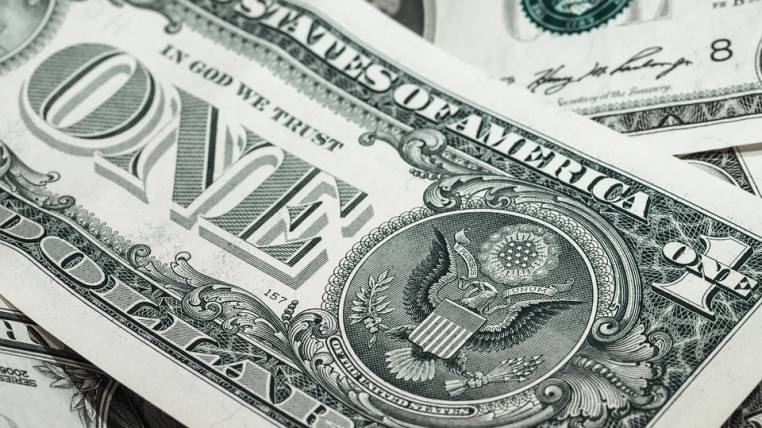 The economic imbalances inherited from the correísta decade and the failed attempts of the present Government to correct them, aggravated last year the image of the country as an unattractive niche to receive Foreign Direct Investment (FDI). In 2017, Ecuador registered $ 606 million, a decrease of 20% when compared to the previous year and which makes the country return to the same levels as seven years ago.

The figures are revealed in a report by the Economic Commission for Latin America and the Caribbean (ECLAC) that was published yesterday and that locates the country’s decline in a general scenario that was also negative for the entire region. Last year, Latin America and the Caribbean received 3.6% less resources ($ 161,673 million), still affected by the lags left by the economic recession and lower prices of export commodities, which have significantly reduced investments in the extractive industries.

Modesto Correa, dean of the Faculty of Administration and Political Science of the Casa Grande University, mentions that Ecuador’s poor performance responds, in large part, to the situation that the country had to experience last year, when facing a transition from Government, which took months to define a change of economic model that injected into the market certainty and security to invest. “During the first months of his administration, the government did not give strong signals of confidence. That is something that has just begun to occur this year, “says Correa, who maintains the expectation that in 2018, the country will continue to design a route to reverse these poor results.

This is also what Patricio Alarcón believes, current president of the Ecuadorian Business Committee (CEE), who has decided to give a vote of confidence to the plans that President Lenin Moreno has been promoting to reactivate the economy and investment. It highlights the tax incentives that the country promotes through its project of Productive Development Law and the signs of opening the market, signing commercial agreements with the United States and the Pacific Alliance.

However, analysts agree that it will take effort and time for Ecuador to change this reality and even more so the historical lag of investment it has been facing in other neighboring nations of the region.

It is still a pending task that the current regime puts the economy in order and generates mechanisms that allow competitiveness to be returned to the private sector and give greater legal confidence to outside investors.

The focus is on how the Bilateral Investment Treaties (BITs) will be negotiated with more than a dozen countries, which hope that Ecuador allows international arbitration to defend itself in case there is any problem in a negotiation.

A 2018 without drastic changes

According to the ECLAC report, due to its origin, the main sources of investment in the region are the European Union and the United States, respectively. The prevalence of Europe is notorious in South America, while the United States remains the main investor in Mexico and Central America.

For the year 2018, it is pointed out, no scenario change is foreseen, since it is expected that the investment entries remain stable around the value of 2017, with a margin of error of 2%. Alicia Bárcena, Secretary of ECLAC, said that the challenge for countries is not only “to create the conditions for more capital to arrive, but also for investments to become sources of technological and productive spillovers, employment, and so that are oriented towards sustained economic growth. ”

The lower prices of export commodities discouraged investment in extractive industries. In Ecuador, it affected economic instability to a greater extent.

The lowest capital register was concentrated in the natural resources sector, decreasing by 63%. The service sector fell 11%. Manufacturing had a slight growth. (I)

Fabricio Correa about his brother: “It was a chronicle of an announced death”