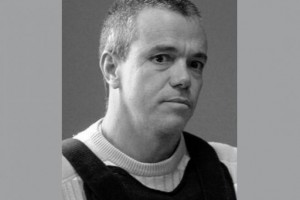 The release from prison of John Jairo Velasquez, alias Popeye, Head of assassins of the deceased drug lord Pablo Escobar, who just fulfilled three fifths of his sentence, has generated controversy in Colombia.

Velásquez received on Tuesday the parole because he worked and studied in prison, in addition to have collaborated with the justice.

Federico Arellano, Director of the Colombia with Memory Foundation, whose father died by a bomb planted by the Medellin cartel, said :. “From the point of view of the victims we see it even with more suspicion. We have been with the case for more than 25 years, and we haven’t had an answer. It´s been 25 years of shameful impunity”, said Arellano, who concluded “He must still be in jail”.

Senator Carlos Galán, one of the sons of the slain politician, said: “He has contributed to the truth in these years. He contributed to the conviction of Santofimio with his statements. It will never be enough what people as alias Popeye pay in jail, but if the Colombian justice states that after paying some penalty and study he has the right to this, well, we can not oppose”.